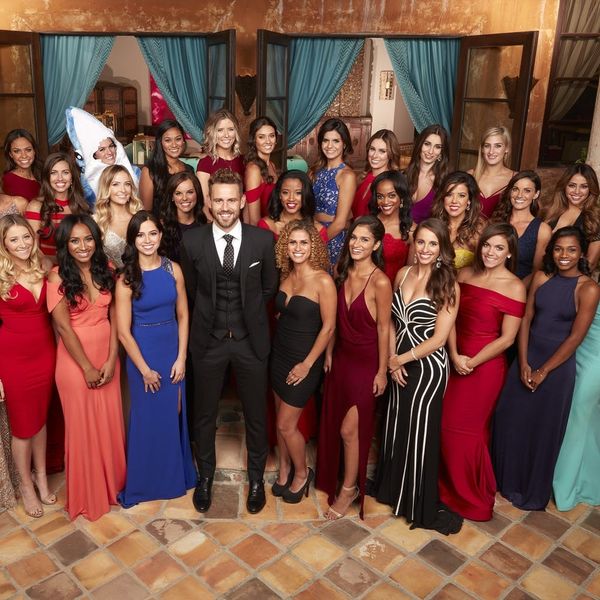 Last week, Bachelor boss Mike Fleiss teased fans about a “shocking” announcement regarding the next season of the show. And while an announcement has yet to materialize, he’s been tweeting cryptic clues about whatever bombshell he’s going to drop — and it’s starting to test fans’ patience.

In two now-deleted tweets, Fleiss appeared to drop some major hints that a recently single Nick Viall might be headed back to the mansion to once again look for love. In one tweet, he reportedly wrote, “Now It’s Common Knowledge After Grief All Is Nothing.” Fans pointed out that the first letter of each word in the message spells out “Nick Again.”

Viall, for his part, seemed to shut down the rumors indirectly, saying he was happy to not have to miss any Packers games this NFL season.

Currently Drafting my fantasy football team & thinking how excited I am knowing I won't have to miss watching any Packer games this season!!

Of course, there have been other Nicks on the show in the past, including current Bachelor in Paradise contestant Nick Benvenutti. Fleiss tweeted a GIF of Benvenutti dressed up as Santa from JoJo Fletcher’s season of the Bachelorette, then quickly tweeted that “Nick is NOT the next Bachelor” — only to follow that with, “I didn’t say WHICH Nick is not the next Bachelor.” A few minutes later, he added, “Neither of them,” but fans are NOT here for the mind games.

You are enjoying this WAY too much pic.twitter.com/vgdZ2vyaQY

Suspicions (or maybe just hopes) continue to run high that Peter Kraus, Rachel Lindsay’s runner-up on The Bachelorette, is next in line, and he took the top spot in a poll Fleiss ran on Twitter. But as fans know, he wouldn’t commit to putting a ring on it, and Fleiss seems adamant that the next Bachelor needs to be someone who isn’t afraid of commitment.

Don't we all agree on one thing– that we want #TheBachelor to be a man that's serious about finding his soul mate/wife?

He also said that sincerity is the most important quality for a great Bachelor.

Remember, sincerity is the most important quality for any great #TheBachelor

He HAS been ruling out some contestants, telling fans that Whaboom, from Rachel Lindsay’s Bachelorette season, is not in the running. Phew. Wells Adams and Eric Bigger, both in the top three in Fleiss’ informal poll, still appear to be candidates, though.

So, what in the world is happening over there, Fleiss?! He continues to assure fans that the reveal will be shocking — and we have no real option but to wait out all of his (kinda hilarious, TBH) Twitter games.

Who do you think the next Bachelor will be? Let us know @BritandCo!