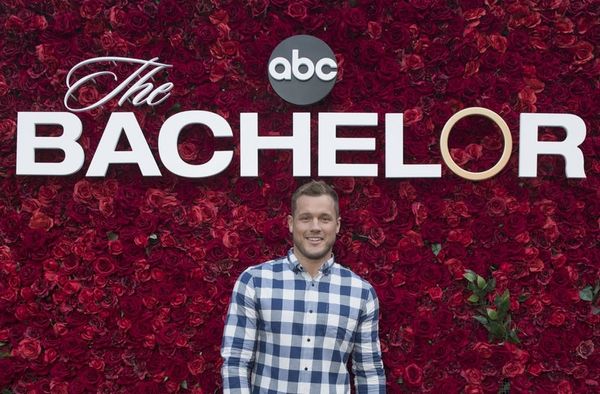 Colton Underwood’s season of The Bachelor kicked off with not one but two fan proposals, setting the bar pretty high for the former NFL player’s search for love.

The three-hour season 23 premiere episode on Monday, January 7, used a new format. In addition to the footage from Underwood’s first night as the Bachelor, the premiere featured live segments from a series of viewing parties across the country.

As the premiere cut to Iaconetti and Haibon’s Utah party, Iaconetti introduced one of the attendees, Alex, who then turned to the woman next to him — his girlfriend, Rachel — and proposed to her with a romantic spiel about how their relationship reminded him of The Bachelor. Reader: She said yes.

Later in the premiere, Tartick and Horstmann witnessed a similar moment with a fan named Kimberly. Moments after she shared a story about how her boyfriend saved her night when the cable went out during The Bachelor, that very same boyfriend got down on one knee and popped the question in front of ABC viewers everywhere. She also said (a very emotional) yes.

SO. MANY. PROPOSALS! #TheBachelor pic.twitter.com/f1zUx0X8f4

Twitter had some very strong feelings about the two live proposals. “Nice proposal, but CAN WE HURRY THIS TRAIN UP,” fan account Bachelor Burn Book tweeted. “We’ve had to sit through 51 minutes of garbage filler. CUT THE CRAP, ABC.”

EW reporter Kristen Baldwin tweeted that the proposals were part of the franchise “distorting normal people’s perceptions of healthy relationships since 2002.”

Eventually, Underwood’s premiere took the shape of a much more standard episode, complete with some memorable limo entrances and a first impression rose.

What did you think of the season 23 premiere of The Bachelor? Let us know @BritandCo!