The Best Cities to Move to After Graduation 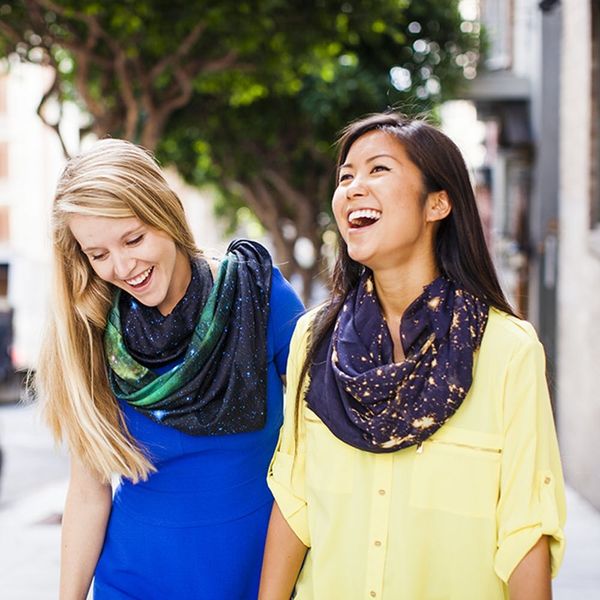 When deciding where to live after graduation, the most obvious answer is wherever a company offers you a job, but that doesn’t have to be the only factor. And besides, what if you end up having to decide between more than one opportunity? (Think positive!) Levo examined various studies on the best places for millennials to live, from sources including Rent.com and NerdWallet, and found that affordable housing, a young culture, and industry-specific job options were among the most important criteria. Based on the data, Washington, D.C.; Boston, MA; and San Antonio, TX are all well-rounded choices for the Class of 2015. But no matter where you’re looking, here are four key factors that can help you make a decision:

What will it cost to rent an apartment? When you tack on other bills, can you manage everything on an entry-level salary? In March of this year, NerdWallet ranked the top 10 places to find a job after college, and affordability was a main factor. In Madison, WI, for example, Millennials can expect to pay just 24 percent of their income on rent. Although you’ll pay more for housing in a place like Washington, D.C., NerdWallet found the city’s median salary to be above average, at $60,833. (In general, cost of living is a good thing to keep in mind as you’re negotiating your salary.) D.C. got high marks from other similar studies, too. Rent.com released data this month rating the city as the No. 1 destination for post-grads, citing increased job potential as the biggest factor in deciding where to live.

Will you have people to hang out with in this city? What’s the nightlife like? Recent grads should consider places that not only offer professional advancements, but also have social perks, notes Richard Barrington, senior financial analyst. Consider places like Boston or Minneapolis, which have millennial populations of 33 percent and 31 percent, respectively, according to Rent.com. San Antonio, Texas has also seen a surge in the millennial population. From 2010 to 2013, the city’s 20- to 29-year-old age group grew 9 percent, notes a Forbesarticle.

How competitive is the job market? When deciding where to live, it’s also important to analyze the number of jobs available in your specific industry, Barrington says. If you studied tech, for instance, you may have luck finding a job in Texas. The Austin-Round Rock-San Marcos, Texas area saw 41.4 percent tech industry employment growth from 2001 to 2013, according to a Forbes ranking of cities creating the most tech jobs. NerdWallet’s study found that cities like Arlington, VA and Washington, D.C. both received high ratings for jobs in management, business, science and the arts.

How will you get around? Are you going to buy a car, or will you need to rely on public transportation? A 2014 study from the Accessibility Observatory at the University of Minnesota found that New York, San Francisco, Boston, and Chicago are among the top 10 big cities in the U.S. with easy access to jobs via transit.

Which city do you think (or want to believe) is the best city for post-grad life? Let us know in the comments.

This post was originally published on Levo League by Corie Hengst