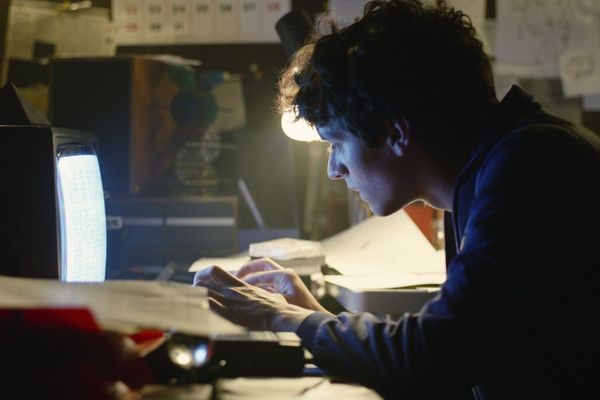 The holidays just keep getting better! Netflix gave viewers a bonus gift on Thursday, December 27, in the form of the official trailer for Black Mirror: Bandersnatch, the pre-season 5 stand-alone special, which will hit the streaming service on Friday.

“I keep having these vivid dreams. Like, thinking weird things,” Stefan (Fionn Whitehead) says when the trailer begins. As a young programmer in 1984, he’s tasked with adapting a classic fantasy novel into a video game, but in doing so, he faces a “mind-mangling challenge.”

While it’s unclear exactly what sort of issues Stefan is up against, there are glimpses of pills, a knife, monstrous claws, and the enigmatic and possibly ominous tagline: “Change your mind. Change your life. Change your past, your present, your future.”

Netflix has been keeping the details of both Bandersnatch and Black Mirror season 5 tightly under wraps. A premiere date for the new season has not yet been announced, but rumors about the upcoming episodes are rampant online. Some reports have suggested that either Bandersnatch or some of season 5 will feature an interactive “choose-your-own-adventure” element.

Are you excited for Black Mirror: Bandersnatch? Let us know @BritandCo!