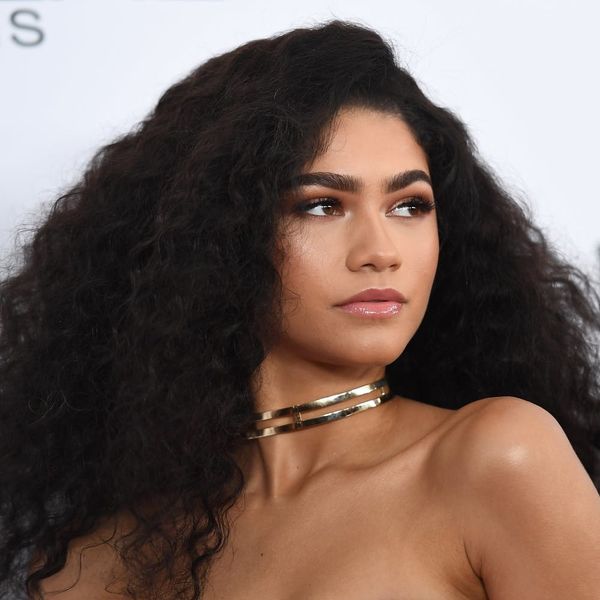 Curls are having a major moment, with ’80s-style perms making a comeback and plenty of celebs rocking trendy tendrils. You might be tempted to jump on this trend and try ringlets, but also sometimes want a sleek, straight ‘do. As evidenced by our favorite celebrities, you don’t have to choose. Scroll on to see the dramatic hair transformations of stars who gorgeously wore their locks both curly and straight.

Back in 2010, Swift wore her trademark “girl-next-door” curls. (Photo via Chris Graythen/Getty)

Fast forward to 2018, when the “Ready for It?” singer swapped her length and curls for a laid-back shag with silky fringe. (Photos via James Devaney/GC Images/Getty)

Stone debuted a vintage-meets-vixen round of ringlets in 2018. (Photo via Steve Granitz/WireImage/Getty)

Two days later at the Academy Awards, the Battle of the Sexes star proved that one lob can go a long way. Her sleek side-parted ‘do elevated the sophisticated look of her unexpected pantsuit. (Photos via Steve Granitz/Getty)

Zendaya sported volume for days with her natural curls on display on the red carpet in 2017. (Photo via Angela Weiss/AFP/Getty)

A month later in December 2017, our girl proved that she’s a hairstyle chameleon, slaying in a sleek bob with bangs. (Photo via Michael Loccisano/Getty)

Smalls smolders with her mane of perfect curls that she wore back in October 2017. Paired with a smokey eye and nude lip, the ‘do is pure fire. (Photo via Gary Gershoff/WireImage/Getty)

Leave it to a supermodel to look flawless no matter what. She straightened her strands in February 2018, showing that a polished lob never disappoints. (Photos via Roy Rochlin/Stringer/Getty)

No one does it better than the queen of quick hair changes. The “Wild Thoughts” singer and Fenty Beauty creator switches it up by choosing a straight-haired lob and cool-girl topper for summer 2017. (Photo via Marc Piasecki/WireImage/Getty)

By the fall of the same year, she’d transformed her stick-straight ‘do into a sky-high, curly pony. Way to slay, RiRi. (Photo via Karwai Tang/WireImage/Getty)

Russell first came onto the scene wearing one of television’s most iconic curly hairstyles in the titular role on Felicity. (Photo via Jim Spellman/WireImage/Getty)

By 2017, Russell said goodbye to ringlets and hello to soft waves and face-framing fringe as a spy on The Americans. (Photo via Gary Gershoff/WireImage/Getty)

The model showed off her natural texture of beach-ready waves in the fall of 2017. (Photo via Michael Tran/FilmMagic/Getty)

In 2005, Keys let her straightened locks flow freely on the red carpet as she embraced a more glammed-up look. (Photo via Carlo Allegri/Getty)

She has since become a vocal proponent of the natural beauty movement, swearing off over-the-top makeup and rocking her natural tendrils. Let’s just say we’d be smiling too if we had hair that haute. (Photo via Theo Wargo/Getty)

Circa 2006, Simpson’s old-school aesthetic was all the rage. The “With You” singer’s look was all about big blonde curls and a tan. (Photo via SGranitz/WireImage/Getty)

Ten years later and the beauty’s got a whole new look. These days, Simpson is more likely to be spotted with a neat lob sans curl, like the one pictured above from 2016. (Photos via Jon Kopaloff/FilmMagic/Getty)

Will you rock your hair curly or straight this season? Show us on Pinterest!