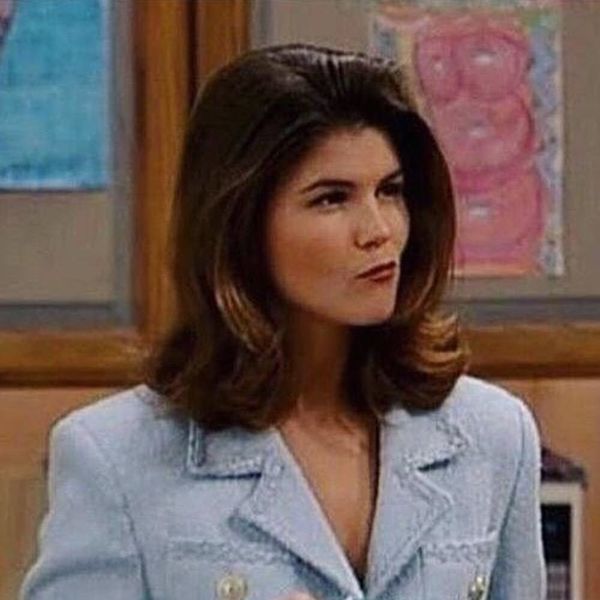 Loving HARD on Beyoncé’s Lemonade is taking up most of our focus, but the controversy around the inspiration for the album’s music is swirling just as hard for others. Whoever “Becky with the good hair” is, gal certainly is in a bit of hot water with the Bey-hive. Some celebs out there (we’re looking at you, Rita Ora and Rachel Roy) have already faced heat as fan-selected contenders. But there are also celebrities coming out to claim that they definitely are NOT the Becky in question just to throw a little jokey shade at the whole ongoing scandal. Check out the hilarious responses below to find out who’s in the clear.

Fuller House’s favorite Aunt Becky, Lori Loughlin, posted a pic of herself with a cheeky expression reading. “Becky. …With the good hair.” But also added, “Wasn’t me. ‪#‎beckywiththegoodhair ‪#‎lemonade 😉”

Rachel Ray (who had the unfortunate experience of being confused with the #1 Becky suspect Rachel ROY) had us grinning while sipping her lemon shake-up with lemonade lavender ice cubes.

Even @midnight decided to get in on the Becky speculation with guests Danny Masterson, Christopher Masterson and Alanna Masterson, although, of course, they had a very different take.

Granted, infidelity is no joking matter, but at least these celebs are trying to lighten things up when it comes to some of the misdirected flames furious fans are fueling.

Have you ever been on the receiving end in a case of mistaken identity? Tweet us @BritandCo!