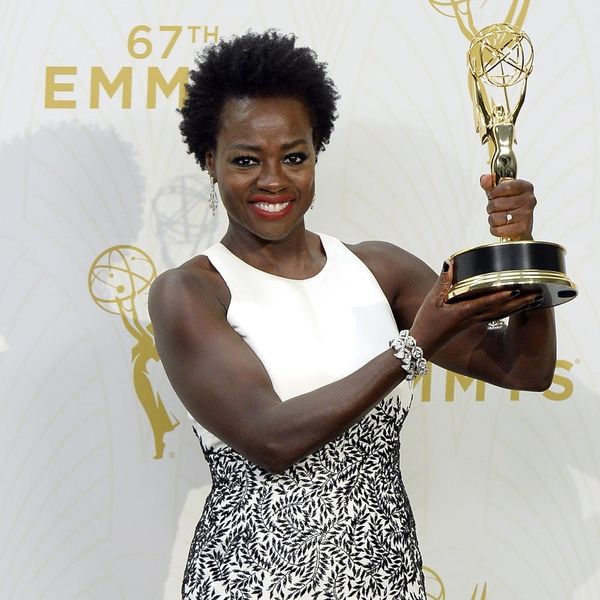 After this year’s Academy Awards raised a few eyebrows over the lack of diversity among nominees, the Emmys have created quite the buzz for the exact opposite (and totally awesome) reason. Announcing the list of peeps and productions up for the top TV-lauding prize this year, there was one noticeable factor: A heck of a lot of diversity. In fact, this year’s Emmys, hosted by none other than Jimmy Kimmel, have made history with more than 20 non-white acting nominees.

Plenty of other hits from this year sparked nominations for their stars such as Master of None which nabbed a nom for Aziz Ansari as well as Key & Peele, Unbreakable Kimmy Schmidt and Brooklyn Nine-Nine just being a few of the many leading to the other 20-something nominations. “At no time in the past 70 years has our industry achieved the vibrancy, relevancy, consistent creative excellence, and diversity we are experiencing at this very moment,” said Bruce Rosenblum (Television Academy chairman and CEO) before the nominations were announced.

He continued, “The fact is, no other entertainment medium surpasses the popularity, cultural impact, or global scale of television. Television dominates the entertainment conversation and is enjoying the most spectacular run in its history.” Be sure to tune in to the Emmys on September 18 on ABC. History making moments, FTW!

What do you think about this year’s history-making Emmy nominations? Tweet us @britandco!