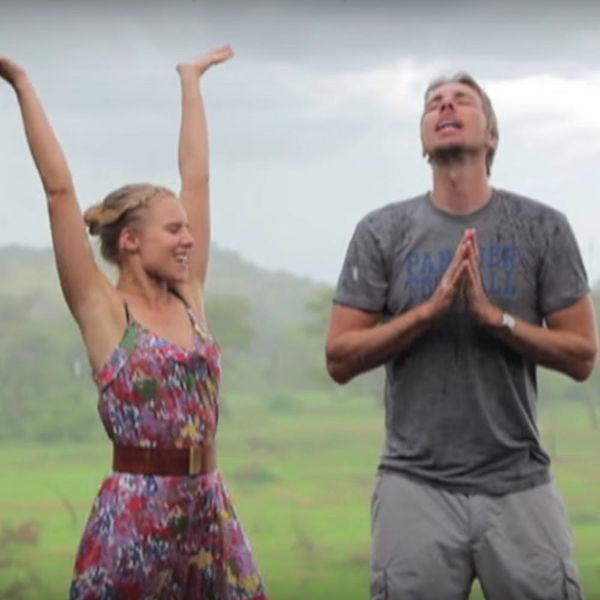 Just in case you aren’t already obsessed enough with the insanely cute celebrity couple that is Dax Shepard and Kristen Bell, this music video the two made while on vacation in Africa ought to do the trick.

Set to Toto’s classic song “Africa” (because, duh), Dax and Kristen fill up five minutes of screen time chilling with gorillas, awkwardly dancing in front of some hippos, taking a luxurious bath on the plains and hanging with cheetahs.

If you’re wondering why their adorable little tots Lincoln and Delta don’t make an appearance, that’s because this was actually shot a while back. On the video’s Youtube page, Dax writes, “This was our last trip before having kids. Our sole objective was to rage hard and honor Toto properly.” Mission accomplished, guys. Mission accomplished.

Cortney Clift
Cortney is the senior writer and special projects editor at Brit + Co. She typically covers topics related to women's issues, politics, and lifestyle. When she's not buried behind her computer you'll find her exploring New York City or planning her next big adventure.
Music
Home News
Music