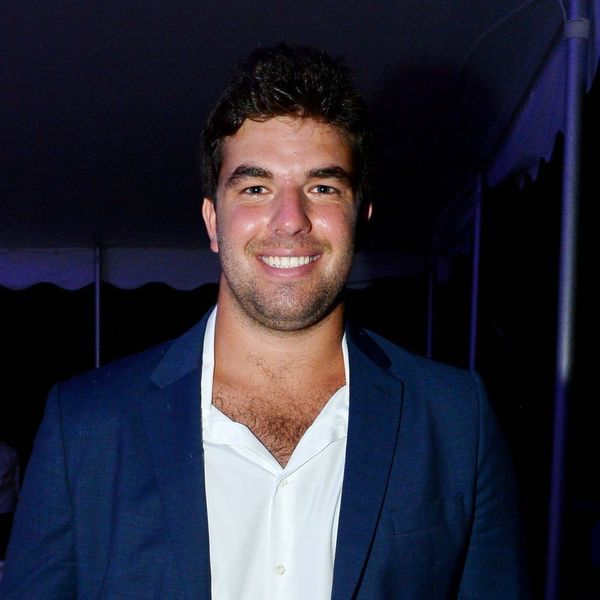 Ah, Fyre Festival: AKA the legendary music fest that never was. Attendees paid upwards of $250,00 for VIP packages on the promise of a once-in-a-lifetime experience, only to arrive at a barren island with no music, food, or shelter, and organizers, including Ja Rule, were forced to cancel the event entirely when they simply couldn’t pull their act together in time for their already-present guests.

Now, despite public apologies, refunds, and plans for a bigger and better Fyre 2018, fest heads have not only been hit with a $100 million class-action lawsuit, but co-creator Billy McFarland has been arrested and charged with wire fraud.

According to the US Attorney’s office for the Southern District of New York, McFarland is being accused of using fake documents to lure investors into dumping more than $1 million in funds into the ill-fated venture.

The entrepreneur allegedly told investors that the company behind the event, Fyre Media, had earned “millions of dollars from thousands of artist bookings” between July 2016 and April 2017 when he actually had only received roughly $60,000 from an estimated 60 artists.

Additionally, McFarland is being accused of altering a stock ownership statement that would inflate his net worth from its actual figure of $1,500 to $2.5 million in order to entice parties to feel secure in their investment.

The FBI apparently uncovered enough evidence to support the accusations to arrest McFarland Friday night, who was later released on a $300,000 bond with orders not to travel beyond the states of New York and New Jersey. And though he’s no longer currently behind bars, the promoter has officially been charged with wire fraud, facing up to 20 years in prison if convicted.

Ja Rule’s (AKA Jeffrey Atkins) attorney, Stacey Richman, has confirmed that her client has not been arrested, and that he has not been asked to collaborate with the government in their investigation. “He is saddened by the arrest of Mr. McFarland as he believed and believes in him,” she said in a statement on his behalf.

McFarland has given no official statement on the matter.

Do you think Billy McFarland should get jail time? Tell us over @BritandCo.

Nicole Briese
Nicole is the weekend editor for Brit + Co who loves bringing you all the latest buzz. When she's not busy typing away into the wee hours, you can usually find her canoodling with her fur babies, rooting around in a bookstore, or rocking out at a concert of some sort (Guns N' Roses forever!). Check out all her latest musings and past work at nicolebjean.com.
Controversy
Celebrity News
Controversy Music
More From Celebrity News