Glee’s Matthew Morrison Will Be Appearing on Grey’s Anatomy 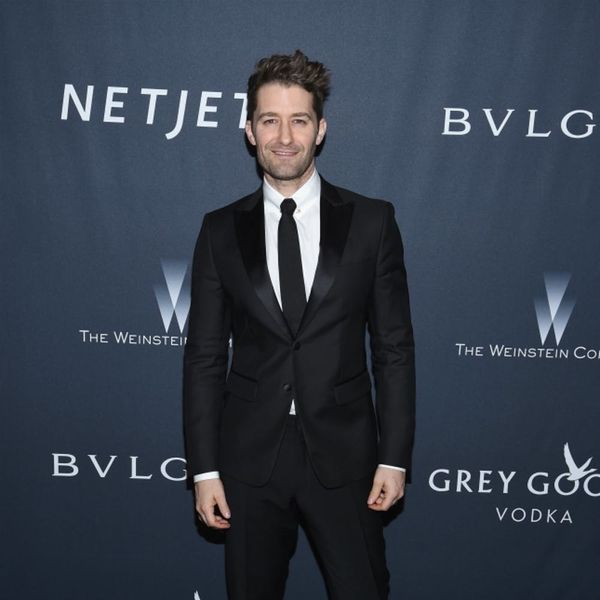 Behind the scenes, the cast of Grey’s Anatomy have been having a fun few years celebrating babies from cast members like Caterina Scorsone and Jessica Capshaw (and never mind that Bey announcement spoof). In front of the cameras, however, season 13 has had so many twists and turns that the show is still chugging along with all the dramz. Now, thanks to some intrepid social media sleuthing, we know that Glee’s Matthew Morrison will be on this season, and we’re wondering who the star will be playing.

According to TV Line, photos surfaced last week of Morrison on the Grey’s set as a character known only as Dr. Paul Stadler. Shortly after, a Twitter account for fans of show star Justin Chambers confirmed the news.

Matthew Morrison's IG story confirmed it's him in #GreysAnatomy episode 13.23! 😂

What we’re dying to know, however, is who is Dr. Paul? Earlier this year, it was reported that Grey’s was casting for a doctor who is “appealing, charismatic and charming” but also has a “manipulative, scary dark side.” Many are wondering if Dr. Paul Stadler is actually Jo’s alluded to but never revealed first husband. We know that Morrison will be appearing in the season’s last four episodes, and we can’t wait to see how it unfolds (and if Morrison is playing a baddie, we’re excited for that turn of character for him!).

Who do you think Matt Morrison is playing on Grey’s? Tell us @BritandCo!