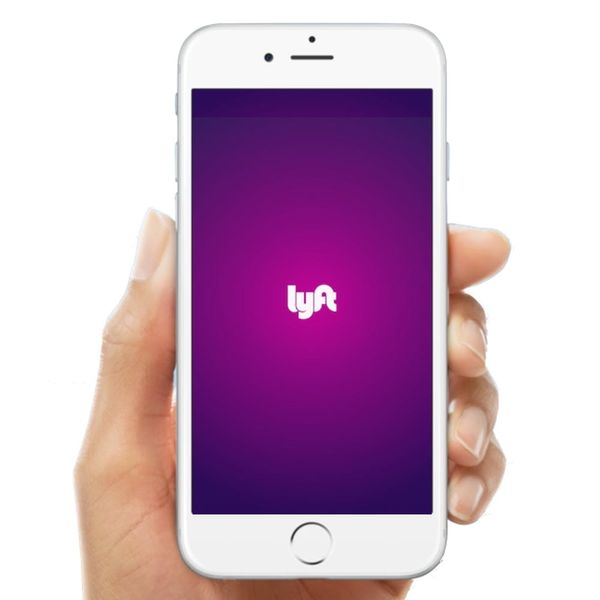 For commuters and people who just want to get from point A to point B, one of the most life-changing inventions in recent history has been the ride-sharing app. After all, there was a baby named Uber in 2015. Ride-sharing is great and all, but we know that on Friday evenings, rainy days and during rush hours, cabs and ride-sharing cars alike can be kind of hard to come by (ugh, surge pricing). Sometimes, the fact of the matter is that there simply aren’t enough drivers to go around. But that might soon cease to be an issue. Thanks to General Motors and Lyft, your cab of the future might not need a driver at all.

GM recently announced a $500 million partnership with Lyft, and one of their objectives might be to release a fleet of autonomous cars in downtown Austin. According to General Motors president Dan Ammann in an interview with Mashable, “We’re going to have a car that operates only in downtown Austin that has a maximum speed of 30 mph and operates in controlled conditions.” While he says that he’s speaking only hypothetically, those sound like pretty concrete plans to us — and frankly, we’re excited to see how it pans out!

Sure, it might only be in Texas at the moment, but first Texas, then the world, amirite, Dan? The best part is since they’ll have your rider profile on file, they can customize your ride accordingly — synced playlists and all. Then, just sit back and let the self-driving car take you to your destination.

There’s no set date for when this is all going to happen, but we do know that it will happen before you’ll be able to buy your own autonomous car (which would be in 2030, according to the minds behind CES). For the time being, there’s still a lot of stuff the automobile industry has to work through before you can have your own autonomous car in the driveway, like the verrry high cost (hydrogen fuel cell costs have been thrown around) and the many unexpected obstacles one can encounter on the road. While they’re working it out, hopefully we’ll be able to catch an automated Lyft in the near future.

You might miss hearing your cabbie’s entire life story… but then again, maybe you won’t.

Are you excited about self-driving cars? Tweet us @BritandCo!