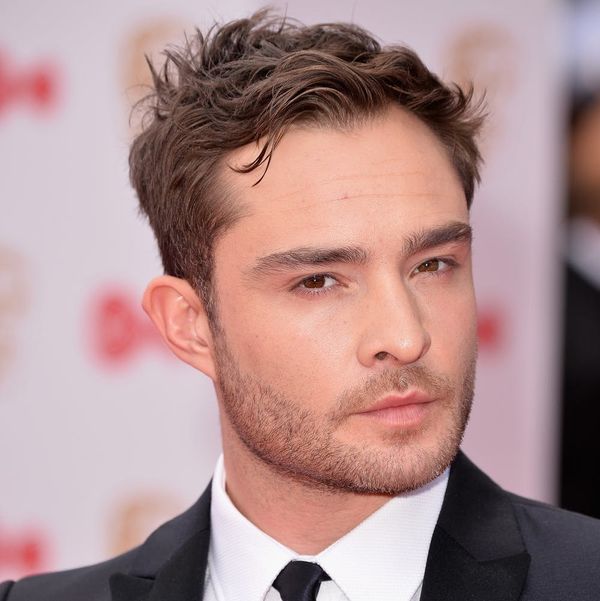 Since the New York Times ran an expose alleging decades of sexual harassment and assault by Harvey Weinstein, there has been a torrent of additional abuse accusations against him and other Hollywood heavyweights, such as Kevin Spacey. This week, another actress, Kristina Cohen, has come forward, alleging that Gossip Girl star Ed Westwick sexually assaulted her three years ago.

In a detailed Facebook post, Cohen alleges that Westwick, best known as Chuck Bass on the hit CW show, raped her at his house.

“I was briefly dating a producer who was friends with the actor Ed Westwick. It was this producer who brought me up to Ed’s house where I met Ed for the first time,” she writes. “I wanted to leave when Ed suggested ‘we should all f–k.’ … I said I was tired and wanted to leave, trying to get out of what was already an uncomfortable situation. Ed suggested I nap in the guest bedroom. The producer said we would stay for just another 20 more minutes to smooth everything over, and then we could leave.”

Cohen writes that she did lay down in the guest room and eventually fell asleep, only to wake up to Westwick on top of her and assaulting her.

“I told him to stop, but he was strong. I fought him off as hard as I could but he grabbed my face in his hands, shaking me… I was paralyzed, terrified. I couldn’t speak, I could no longer move. He held me down and raped me.”

The last month has been incredibly difficult. Like so many women I too have a story of sexual assault, and the…

Like the victims in both the Weinstein allegations and beyond, Cohen admitted to feeling guilt and fear over the alleged incident, and says that her then-boyfriend’s reaction — allegedly telling her she was an “active participant” and that she could forget about an acting career if she came forward — didn’t help.

Cohen notes that she has decided to come forward now to hopefully help others who have suffered assault feel less alone, like the women and men doing so in the media now have done for her.

“I hope that my stories and the stories of others help to reset and realign the toxic environments and power imbalances that have created these monsters.”

Late on Tuesday morning, Westwick posted a response to Instagram:

The post reads, “I do not know this woman. I have never forced myself in any manner, on any woman. I certainly have never committed rape.”

If you or someone you know has experienced sexual assault, call the National Sexual Assault Hotline at 1-800-656-4673.