Here’s Everything We Know About Beyoncé’s Coachella Replacement 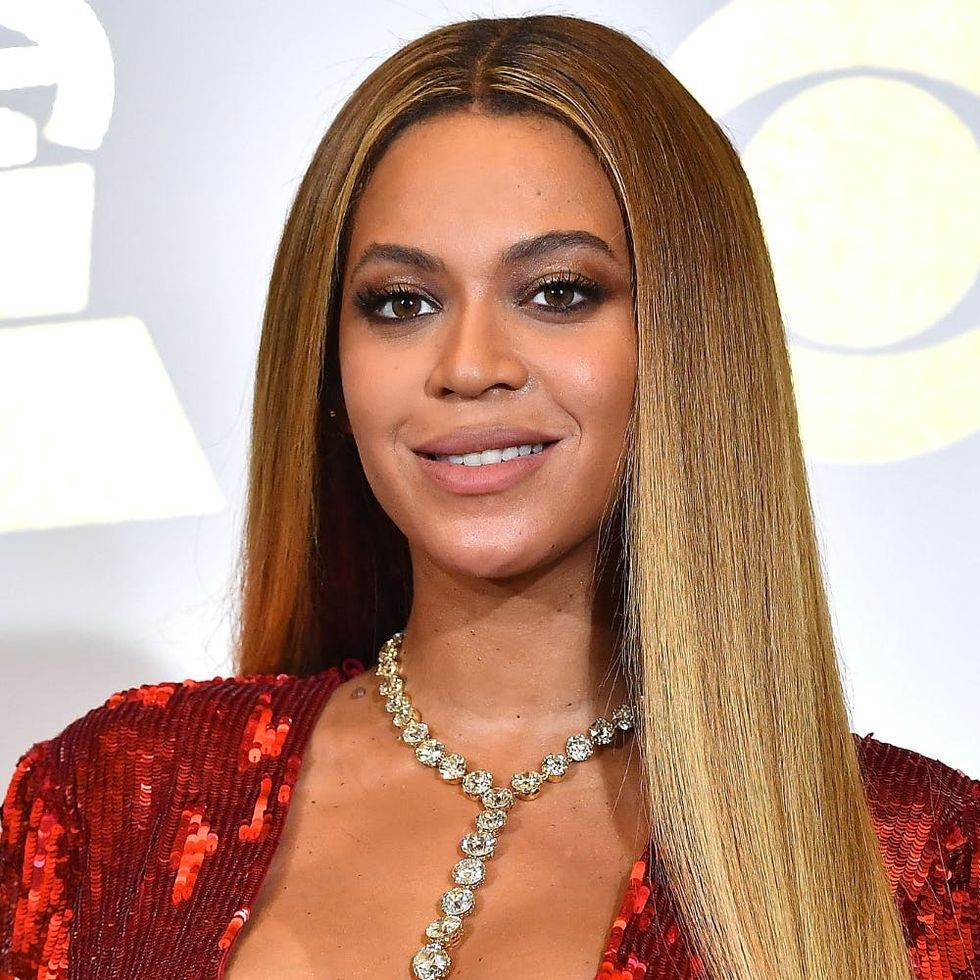 There’s no doubt that the Bey-hive was super disappointed when Beyoncé was forced to cancel her Coachella appearance scheduled for this spring, and it was pretty darn obvious that it was going to take one heck of a headliner to take her place, after Queen B blew us away with her goddess-inspired performance at the Grammys last month.

Well, it looks like the folks behind the scenes have snagged the perfect replacement: Lady Gaga! Yep, fresh off of her roof-jumping, drone-filled Super Bowl halftime show and her Metallica-fronting Grammys act, Lady Gaga will now be taking the desert by storm.

Word started buzzing hard yesterday that Gaga was stepping into the spot which few could fill (could YOU imagine having to replace Beyoncé?!), but now we know that the rumors are true.

Lady Gaga confirmed it herself by posting a brand new Coachella poster to Twitter that clearly shows her among the epic lineup. She added the message, “Let’s party in the desert! 🌴✌️🎤.” Um, yes, please!

With plans to bring her full (and massive) production set up to the Empire Polo Grounds in Indio, California on April 15 and 22, Gaga is set to perform on two nights to fill Beyoncé’s slots, and really, we just can’t imagine what she will bring to this epic event. *waits giddily*

An insider reportedly told Billboard that it was important to the festival’s organizers that Bey’s replacement was a woman, as this will mark the first lady headlining the event since Bjork did so way back in 2007. Considering Beyoncé has promised to perform at the festival next year, we’re glad that Coachella will have back-to-back women headlining after a full decade without.

We’re sure Lady Gaga can handle the honor (as well as the two nights dominating the Coachella stage), and we’re just as sure that fans will be eagerly awaiting every moment.

What do you think about Lady Gaga replacing Beyoncé? Let us know @BritandCo!

Desiree O
Desirée O is a ‘Professional Bohemian’ who loves anything and everything related to the arts, entertainment, and pop culture. She ADORES being a ‘Newsy’ for Brit + Co, covering all of the latest tidbits of awesomeness that you want to read about. When she’s not writing, she’s either making messy art, going on long adventurous walks with her camera, or poking around over at bohemianizm (http://www.bohemianizm.com/). You can find out about Desirée O and her work at http://DesireeO.com/ or follow her on Twitter @DesireeO.
Beyonce
Pop Culture
BeyonceCoachella