Here’s Why Mary-Kate and Ashley Olsen Are Shelling Out $140,000 to Former Interns 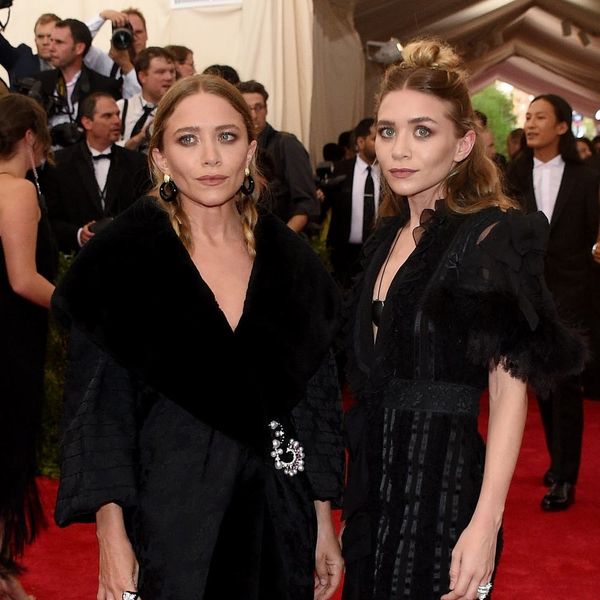 Mary-Kate and Ashley Olsen are hard workers — really hard workers. The 30-year-old twins opened up recently about how they deal with work-life balance, and their answers were surprisingly relatable: Ashley admitted that she has had to learn how to take time off, while Mary-Kate dished on needing to shut work off to focus on her duties at home.

When it comes to the people that work for them, however, the work-life balance hasn’t always been so easy. In fact, the fashionistas have just settled a class-action lawsuit brought against them by roughly 40 interns seeking monetary compensation after working for Dualstar Entertainment Group (the twin-owned company behind their infamous childhood movies and merch) in the amount of $140,000 — yowza!

Interns sued back in 2015 after they claimed that they were unpaid or paid less than minimum wage for extended hours worked. Though it’s not necessarily illegal for interns to work unpaid internships in the state of New York, where the case was brought, there are many requirements the employer must meet (including notifying the intern that they will not be paid ahead of time), which make them risky.

In the Olsen case, interns were said to work extended hours of upwards of 50 hours a week performing the same tasks as actual employees without any pay or academic credit — a big no-no under the New York laws, which require credit in lieu of compensation.

Former design intern Shahista Lalani spoke to Page Six back in 2015 about the case. She claimed to have been “doing the work of three interns,” and keeping in communication with her boss all day and night with emails being sent out as late as 10pm. According to Lalani, she was even hospitalized at one point due to the job’s strenuousness. “It was like 100 degrees outside. I’d just be sweating to death. I probably carried like 50 pounds worth of trench coats to Row factories,” she said.

Other duties included data spreadsheet input, organizing materials, photocopying, sewing, pattern-cutting, and running personal errands for employees: another big no-no under New York law, which mandates that tasks performed must both be for the benefit of the employee (so no Advil runs, per Lalani’s claims).

Though Dualstar called the claims groundless, and released a statement which said it was “committed to treating all individuals fairly and in accordance with applicable laws,” the company has agreed to pay out a total of $530 to each of the 180 past and present interns that could be eligible for payout after application.

As for the Olsens, however, who are themselves estimated to be worth about $300 million, Lalani has stated that she did not work with them directly, nor was she subject to any direct work-related violations by them: “They’re really nice people. They’re were never mean to anyone. They’re business people.”

What’s your take on unpaid internships? Let us know over @BritandCo.

Nicole Briese
Nicole is the weekend editor for Brit + Co who loves bringing you all the latest buzz. When she's not busy typing away into the wee hours, you can usually find her canoodling with her fur babies, rooting around in a bookstore, or rocking out at a concert of some sort (Guns N' Roses forever!). Check out all her latest musings and past work at nicolebjean.com.
Controversy
Adulting
Controversy money work