5 Facts About How Much Money Millennials Are Really Making 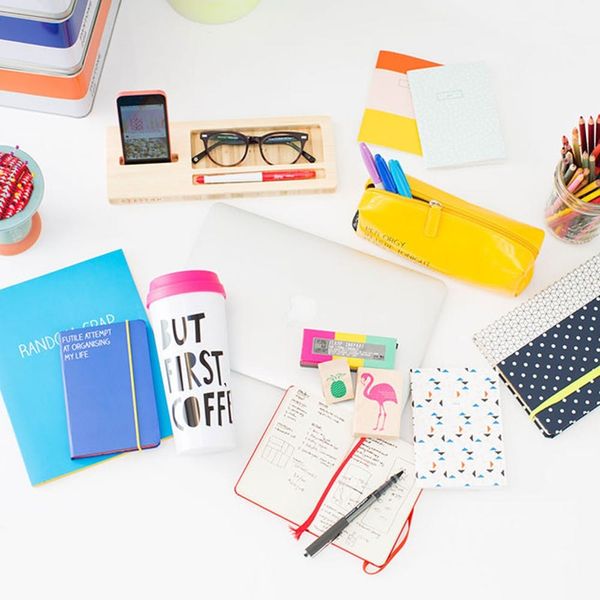 The typical millennial story goes something like this: Go to college, get an internship (probably unpaid), then maybe another internship and then get an entry level job (maybe in your field, maybe not). Believe it or not, that’s actually a good story and doesn’t account for people who couldn’t find a job at all or who had to move back in with their parents. We’re not whining over here, but you know — times are tough when it comes to finding a gig. But maybe times aren’t tough all around. We’ve all become painfully aware of the income inequality leading to the “one percent” in older generations, but here are some facts about millennials’ income that you might not have known about.

You May Be in the One Percent.

According to the US Census Bureau’s Current Population Survey, if you make $106,000 per year, you are in the millennial one percent. That means you are one of the 7,200 people who control double the income that the 14 million millennials chillin’ in the bottom 20 percent do. (You can figure out what percentile you’re in using the wealth calculator over at Fusion.)

You’re Not as Rich As Your Parents.

The wealth threshold has changed since the time of the baby boomers. Back in the day, it would have taken a boomer 90K per year to be in the top 10 percent of earners, while that same top-tier status can be reached by a millennial making 60K. Given inflation, this seems pretty warped, right? But don’t worry — there’s a glimmer of hope at the end.

Sadly, the Demographics Look the Same.

Who’s Getting the Fat Checks?

After watching Silicon Valley, you’re probably thinking that most of these wealthy millennials have invented an app or a social network, but actually the most dominant profession among this group is lawyers. Software developers come fourth in the list of wealthiest millennial professions.

That Glimmer of Hope.

We promised you hope, and here it is: You can still make dough doing what you love. Maker Alicia Shaffer makes literally millions on Etsy. Jessica Williams is one of the few women of color making the comedy headlines, and she’s only 23! Oh, and Elizabeth Holmes dropped out of college, founded a blood testing company and was worth billions before she turned 30. So, whether you’re a maker, an innovator or a comedian, there’s a space for you in the world.

How do you keep your chins up, millennials? Let’s get some inspiration going in the comments!

Katelan Cunningham
Katelan is a tech junkie obsessing over all things startup and design. She has entirely way too many apps on her phone and is no stranger to binge-watching. She accidentally fell in love in Los Angeles and that’s where she currently lives, writes, tweets and grams.
money
Home News
money
More From Home News