Instagram’s New IGTV Will Change the Way You Watch Videos 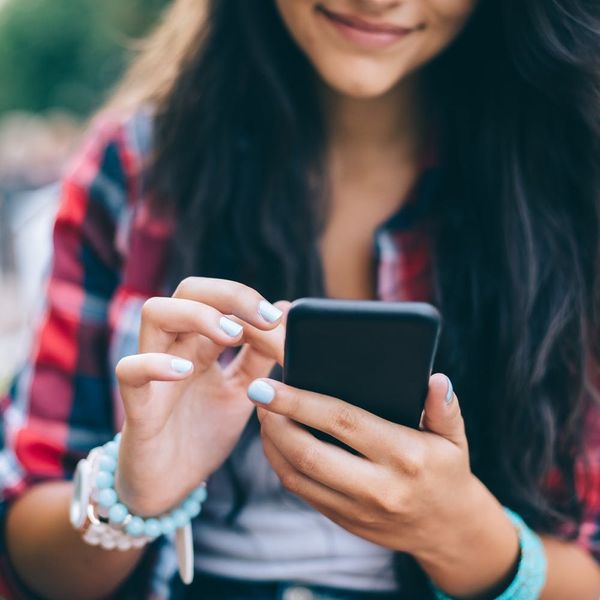 Today Instagram announced they’re making a play for video in a major way. The social platform, which now boasts one billion active monthly users (that’s more than the population of most countries, BTW) unveiled IGTV, their new long-form video service. IGTV will live within the Instagram app — as well as its own dedicated iOS and Android apps — and allow for videos up to an hour in length. If you thought your addiction to cute dog videos was bad already, just go ahead and wave goodbye to the rest of your free time.

Traditional TV viewing, especially for millennials, has declined over the past few years, shifting to digital and mobile video consumption, and Instagram is looking to capitalize on that trend. Unlike most mobile videos platforms that display horizontal videos, IGTV is designed to be watched the way people naturally hold their phones, so videos are full-screen and vertical in format. No more rotating your phone and hoping the video rotates with you.

The service also allows anyone to be a creator and upload up to 10-minute-long videos. Select creators will be able to upload videos up to an hour in length (compared to videos found in the feed and IG stories, which are capped at 60 and 15 seconds, respectively). As was pointed out by Kevin Systrom, Instagram’s co-founder and CEO, when people are scrolling through their feeds, they don’t necessarily want to stop and watch a 10-minute video, so the standalone app provides a place to enjoy video without the distraction of everything else going on. Think of it as a personalizable video channel filled with videos from all your friends, and favorite creators, brands, and celebs.

IGTV is available today globally and currently ad-free. Keep an eye out for influencers who will be adding fresh video content, like Lele Pons, Bryce Xavier, Selena Gomez, and Kim Kardashian West.