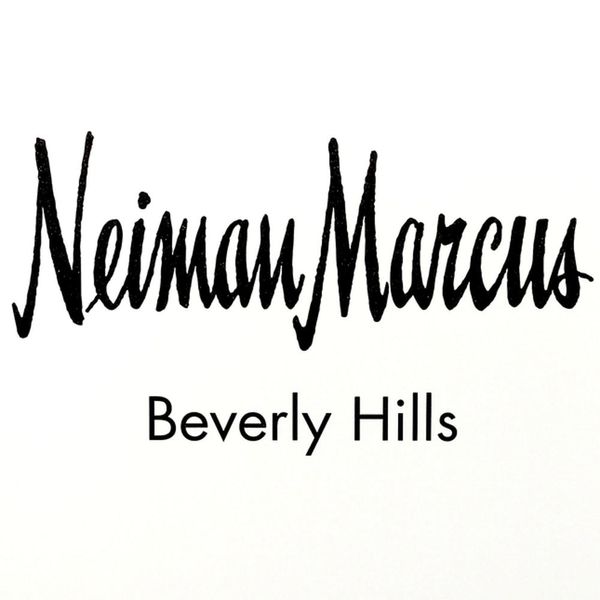 UPDATE: According to a Neiman Marcus spokesperson,  “We are very grateful for Mr. Hwang’s honesty and his time spent returning these items. We know that it was mistakenly left with him during a return process through a shipping vendor.” The error was not related to NM’s new inventory system, NMG One, the company said. Instead, Neiman said it believes the error occurred with a shipping partner.

When a package full of clothes (or anything!) you ordered online arrives, it’s like a bonus birthday. Ripping into the box and unpacking your scores is just *so* satisfying. But what happens when a shipment of goodies arrives at your doorstep and you have no idea why it’s there? That’s exactly what one LA-based man had to figure out when he received thousands of dollars in designer accessories for no apparent reason.

Matt Hwang (@matthwang) posted a photo of a receipt from Neiman Marcus after he was shipped a salary/car/student loan’s worth of merchandise that he hadn’t ordered. “Last friday, neiman marcus accidentally shipped me $39,168 worth of merchandise,” he wrote in his caption, alongside a photo of the total on the receipt for proof (that’s $3593.13 in just TAX).

So what’s a guy to do? Well, some might keep the goods and claim ignorance. Hwang, however, took a different route. “I returned it yesterday morning with their employees looking at me as if I was crazy. moral of the story – never do the right thing,” Hwang, who is a creative director for clothing brand Pizzaslime, joked of the haul, which included Chanel purses.

Naturally, his followers had a lot of feelings about the decision. Commenter @sarahbabah said, “Dw the karma will be sweet.” Others seconded the karma idea. @taylour_paige said, “Okay but something amazing is coming for you because well this is f***ing insane” while @meltdowngaston remarked, “Gentlemen hero over here,” and added, “Proud to know you.”

Still some commenters couldn’t quite believe that he would return such a haul without expecting anything in return from the store. @blexicanaf said, “Would’ve rocked it to work the next day, “ and @quericoqueren asked, “Why would you go and do that?? Lmao.” @jesvicious77, who appears to be a friend of Hwang, said, “I appreciate the call for advice tho but why didn’t u listen to me lmao,” which makes us wonder what she told him to do with the trove.

Others offered their own ideas (and jealousies). @superblessed93 suggested, “I would have kept it and accepted it as a gift from Neiman Marcus,” and @huncholou admits he wouldn’t have been so quick to return the shipment, saying, “youre a better man than i.”

Hwang can continue knowing he did the right thing, and most of the people who weighed in were on his side, as @laurenglucksman commented, “once a prince always a prince.”

What would you have done with the surprise shipment? Tweet us @BritandCo!

Elyse Roth
Elyse Roth is a freelance writer and editor who is a midwestern transplant in NYC. She loves to explore the city, plus you can find her at a Broadway show or the ballet usually once a week. When she's not finding things to do in New York, she's thinking about where she can travel next. She's combined her love for food and TV into a blog where she makes food eaten on her favorite TV shows at tvdinnerblog.com.
Style News
More From Style News