Jussie Smollett, the Chicago Police, and What We Mean by ‘Presumption of Innocence’ 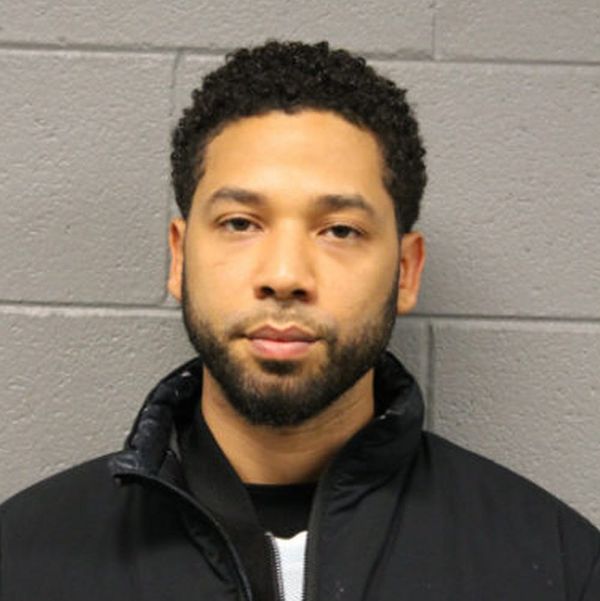 On January 29, Empire actor Jussie Smollett — who is Black and openly gay — reported to police that he was attacked in Chicago by two men who, he said, yelled racist and homophobic slurs at him, beat him up, put a rope around his neck, and poured a chemical on him. Almost immediately after the story broke, speculation arose that the alleged attack was a hoax, and weeks later, the Chicago Police Department said they had evidence suggesting that Smollett was not the victim of a possible hate crime, but a scam artist. As details of the case continue to unfold, we’re left with a curious study in how stories get told and the public’s perceptions of credibility.

Assertions of doubt are very common after someone says they survived a vicious attack, especially if the person is marginalized and/or attacked because of their identity (think of how survivors of rape are often accused of making it up for attention or revenge). But last week, the Chicago Police Department gave credence to suspicions of fraud regarding the alleged hate crimes reported by Smollett in January.

The CPD claimed that Smollett paid two brothers, who have been identified as Smollett’s personal trainers, $3,500 by check to stage the attack. The CPD also claimed that threatening letters, which were addressed to Smollett and sent to the Empire set, were mailed by the actor himself. The actor was arrested and issued a misdemeanor charge of filing a false police report.

Numerous politicians, pundits, journalists, and others jumped on the CPD’s assertions as definitive proof that Smollett cynically staged a hate crime for his own personal gain. However, a small number of others have cautioned that we should not rush to assumptions about what did or didn’t happen. These voices have comprised a small minority, even in light of new reports that the CPD’s case (that Smollett effectively attacked himself for the sake of his career) may be showing some cracks of its own.

Over the last several days, reports have come out that contradict some of the CPD’s claims about the attack on Smollett. For starters, both TMZ and ABC News report having obtained copies of the check from Smollett to the brothers, and its memo ledger lists a fitness and nutrition program. And while the CPD claims that Smollett sent threatening letters to himself, TMZ has reported that unnamed sources with the FBI (who are assisting Chicago police with the investigation) now say that the CPD overstated that matter, and that it’s not clear yet who sent the letters.

“Like any other citizen, Mr. Smollett enjoys the presumption of innocence, particularly when there has been an investigation like this one where information, both true and false, has been repeatedly leaked,” attorneys for the actor told Deadline last week.

Though there’s no indication that the CPD is handling this case with anything but professional integrity, it’s also important to note that many within the slim minority of people who question the Chicago Police’s reported findings are motivated by precedents of corruption and racism from the department.

In 2016, a task force set up by Chicago mayor Rahm Emanuel following the death of 17-year-old Black teen Laquan McDonald reflected what organizers and activists in Black Chicago communities have always said: that racism is endemic in the department, and that Chicago cops have a documented, institutionally ingrained history of animosity for Black communities. The task force’s 2016 report thoroughly indicted the CPD’s racist practices and policies, and said that major reforms in the CPD are necessary.

Some of the most vocal critics of Smollett’s story, on the other hand, cast doubt on the reality of hate crimes altogether.

While the police inquiry has been ongoing, Smollett has maintained steadfastly that he was attacked and had nothing to do with it. Amid criminal charges and arrest, he has also lost his job on Empire. But there are still a lot of questions surrounding the incident, and Smollett has not been convicted. As the story continues to unfold, it’s worth considering who is and isn’t exempt from a presumption of innocence.