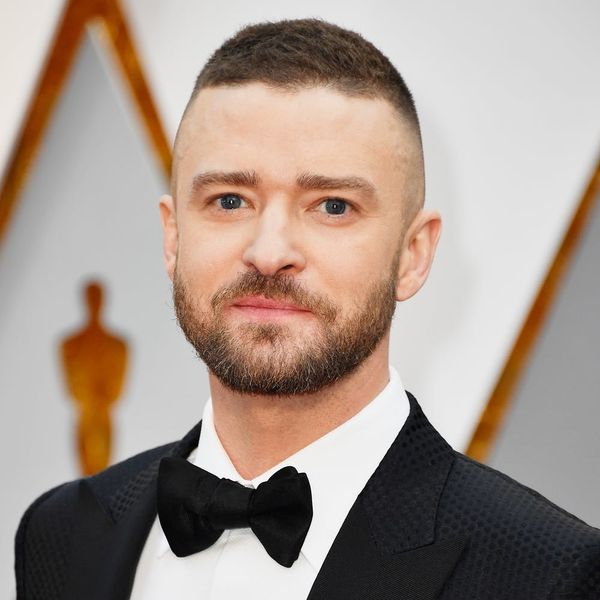 After much speculation, Justin Timberlake confirmed that he’ll headline the Pepsi Super Bowl LII halftime show on February 8, 2018, in Minneapolis, Minnesota. The singer and actor shared the news in a short video posted to Twitter on Sunday evening. The video costars Jimmy Fallon and is as goofy as you’ve come to expect from the pair.

“Excuse me, sir, do you have the time?” Timberlake asks Fallon in a fake accent.

“I was going to ask you, sir, if you have the time,” Fallon replies.

“I do have the time,” Timberlake says, to which Fallon responds, “You do have time?”

The video continues like this, with Timberlake saying, “I do have time,” until eventually Fallon says, “YOU DO HALF TIME? You’re doing the halftime show at the Super Bowl?!” Cue Timberlake’s knowing glance at the camera. (The NFL confirmed the news too, in case you were worried these two were just pulling a prank.)

Timberlake told NBC sportscaster Mike Tirico that he didn’t have to think twice when asked to perform. “When I look back at [halftime performances from] Beyoncé, Bruno [Mars], Coldplay and legends like Michael [Jackson], and Bruce [Springsteen], U2 — the hair on the back of my neck stands up,” the 36 year old said, pointing out that all of the performers he listed used their performance to speak about current issues at the time. “I want to take the opportunity to put together a performance that feels like it unifies. The icing on the cake would be that, at some point in that 12 minutes, everyone is shaking their booty.”

Of course, Timberlake also addressed his most memorable previous appearance at the Super Bowl — the infamous Janet Jackson wardrobe malfunction of 2004. During their performance of Timberlake’s “Rock Your Body,” he pulled off a piece of her outfit during the lyrics “gonna have you naked by the end of this song,” revealing Jackson’s partially covered breast. Timberlake assured Tirico that it would not happen again.