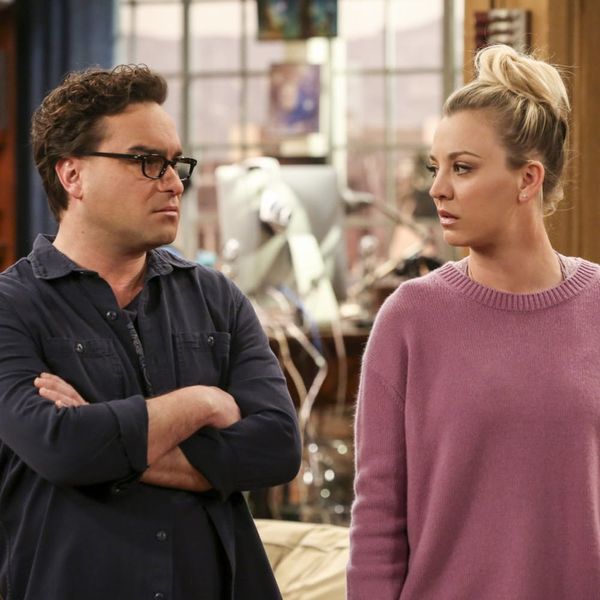 After CBS revealed that The Big Bang Theory would be ending with season 12, star Kaley Cuoco took to social media to share her feelings about the announcement. And she had a lot of them.

“This ride has been a dream come true and as life changing as it gets,” Cuoco captioned an Instagram photo of the cast, including herself, Johnny Galecki, Jim Parsons, Melissa Rauch, Kunal Nayyar, Simon Helberg, and Mayim Bialik. “No matter when it was going to end, my heart would have always been broken in two.”

“Drowning in tears, we promise to bring you the best season yet,” she continued. “To the fans, our crew, families, Chuck Lorre, Warner Brothers, CBS, and everyone who has supported us for so many years, thank you. We are going out with a bang.”

Nayyar also addressed the news on his Instagram account, assuring fans that it isn’t over until it’s over. “There are no words in any language that can describe what my heart wants to say,” he wrote. “The love that I feel for all of you is boundless. Without you the fans there would be no us. Tonight I sleep with a prayer of gratitude on my lips. This isn’t goodbye… yet… still 23 eps to shoot!”

While the news of the show’s end is no doubt disappointing to fans, it didn’t come as a complete shock: In January, Galecki admitted that the cast felt comfortable considering bringing the show to a close after season 12. The Big Bang Theory premiered on CBS on September 24, 2007, and after the final season, it will be the longest-running multi-camera sitcom in TV history.

Will you miss The Big Bang Theory when it’s over? Let us know @BritandCo.