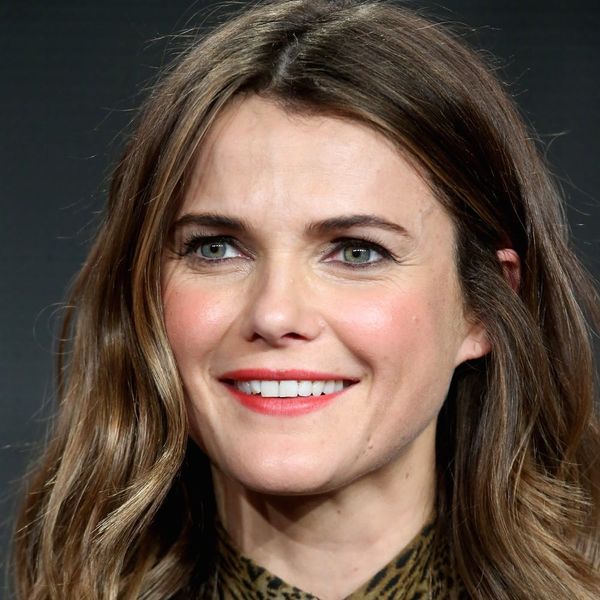 Keri Russell has come a long way from her Felicity days (omg remember that HAIRCUT??!?!?!), but one thing has stayed the same: The actress who captured our hearts in the ’90s is still hella adorbs and, oh yeah, effortlessly cool. And, soon, she’s going to be a mama for the third time.

The 39-year-old actress was spotted out and about yesterday in a ridiculously elegant camel coat that revealed the chicest baby bump we’ve ever seen. Russell confirmed that she is, indeed, expecting her first babe with boyfriend and The Americans costar Matthew Rhys. The kiddo will be joining seven-year-old big bro River and three-year-old sis Willa Lou, and the growing fam is reportedly “thrilled.” We are too, tbh.

What are your fave maternity looks? Let us know @britandco!