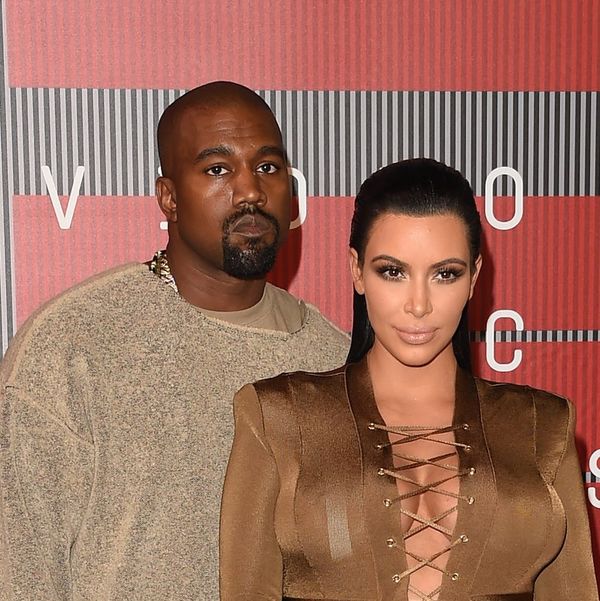 Kim Kardashian West and husband Kanye West are currently expecting baby number two, a son, who is due on Christmas Day. The famous couple are already parents to two-year-old North West whose names made headlines (because North + West = cardinal directions), but the reason behind the name “North” is actually super sweet — because it’s the highest point. That’s quite aspirational for a toddler, but hey, it certainly is a creative baby name.

During Kim’s appearance on The Ellen Show, the reality star revealed that there was definitely a baby name she liked, though she’s not sure what her husband’s take on it was, and yes, it is once again related to a cardinal direction. “I do like the name Easton,” Kim said to Ellen. “I don’t think my husband likes that name, but I do like it.”

But to keep the crowd guessing, Kim followed up by saying, “I don’t think we’ll go another direction. It’s definitely not ‘South.’ Every time someone says ‘South,’ I just want to roll my eyes.”

We wonder what little Nori would think of the potential name for her little brother. Kim uploaded this super sweet picture of North in a little Minnie Mouse dress with her gorgeous curls loose onto Instagram just a day ago with the caption, “6 AM.”

Check out the clip from Ellen below.

What do you think of Kim’s baby name? Tell us in the comments below.

Kimberly Wang
Kimberly Wang writes about all things pop culture, tech, style, and beauty. She's a Bay Area transplant and has an MFA in Creative Writing from Columbia University. On a sunny New York day, you can find her hanging out with her mini schnauzer Isabelle Jellybean on a blanket in Central Park.
Celebrity Baby Names
Baby Names
Celebrity Baby Names Kardashians