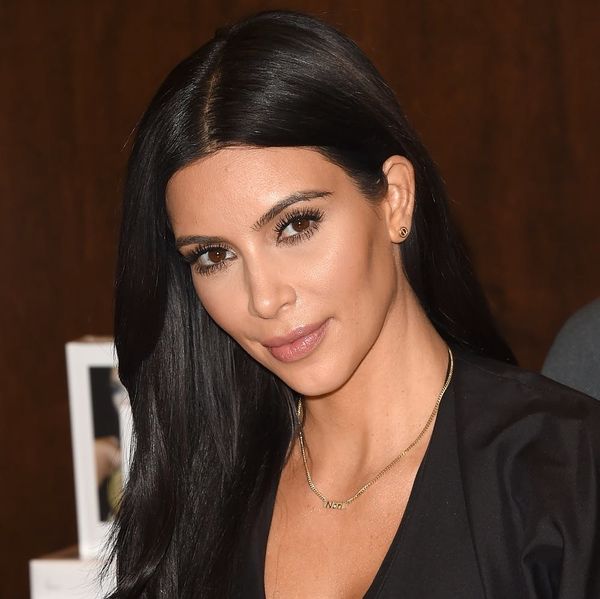 A lot of people may not know that Abraham Lincoln and Thomas Jefferson both became lawyers without attending law school. But it’s pertinent information if you’ve been following the latest Kardashian-Jenner news to blow up the internet. On Wednesday, Vogue released an interview with Kim Kardashian West that revealed the celebutante-mogul has been interning at a San Francisco law firm with a plan to take the California bar exam in 2022. Her intention, says KKW, is to eventually play a hands-on role in national criminal justice reform.

“It’s never one person who gets things done; it’s always a collective of people, and I’ve always known my role, but I just felt like I wanted to be able to fight for people who have paid their dues to society,” she told the magazine. “I just felt like the system could be so different, and I wanted to fight to fix it, and if I knew more, I could do more.”

KKW was first moved to get involved in criminal justice when she learned about the plight of Alice Marie Johnson last year. The then-63-year-old great-grandmother had been serving a lifetime prison sentence since 1996, for non-violent drug-related charges, when Kardashian West read a post about Johnson’s sentence online. Horrified, Kardashian West made her way to Washington, DC, where she met with President Donald Trump to argue that Johnson’s sentence should be commuted. The effort paid off.

Naturally, then and now, online haters went about their business of criticizing or making fun of the publicity-courting celeb’s apparently sudden interest in social justice and prison reform. The general gist of people’s mocking seemed to fall along the lines of: Why should we take seriously the do-good efforts of a reality star who literally made a coffee table book of her own selfies?

KKW’s Elle Woods-style career pivot is certainly not one that many of us would have predicted; even momager Kris Jenner admitted to Vogue that it took her by surprise. But, as Legally Blonde taught us years ago, it’s unwise to underestimate an ambitious woman just because she doesn’t match your idea of what a “serious” person should look like. It’s a variation of that attitude that creates and upholds glass ceilings in the first place. When a person like KKW breaks the mold by daring to do the unexpected, it benefits any of us who may hope to follow suit.

For what it’s worth, Kardashian West’s legal education sounds like it’s off to a solid start. Though California is one of four US states that doesn’t require a law degree to take the bar exam, she still has to read up on the materials that any law school student would have to study.

“First year of law school, you have to cover three subjects: criminal law, torts, and contracts,” she explains. “To me, torts is the most confusing, contracts the most boring, and crim law I can do in my sleep. Took my first test, I got a 100. Super easy for me.”

RELATED: Thanks to Kim Kardashian West, Alice Marie Johnson Is Being Released from a Lifetime Prison Sentence