This Woman’s Kylie Lip Kit Came With a Nasty Surprise 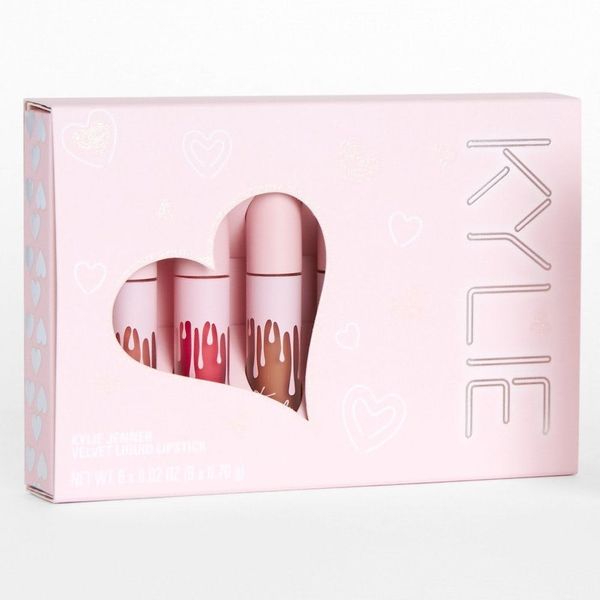 Kylie Jenner has dealt with her fair share of controversy when it comes to business — she’s come under fire for plagiarizing indie designers for the clothing line she shares with sister Kendall Jenner and for the logo of her TV show, Life With Kylie. This time, the trouble stems from her makeup brand, Kylie Cosmetics, when one customer received a very unwelcome (not to mention disgusting) surprise in her order.

When Em Venditte opened her Birthday Velvets lipstick kit, she discovered something unusual. “I received this package on August 21st and noticed a bunch of ants inside and outside the package with weird food particles inside,” she captioned a pic via Instagram. Um. Bugs? Ew. “I emailed them with these videos that same day and they claimed (on August 22nd) they would send a new package between 7-10 days it has now been 20 days,” Venditte continued. “I have received nothing and reached out again and have not received any response. Astonished by their awful customer service.”

Venditte finally got a response, which she shared in a Reddit post, with the team promising to investigate the situation with Quality Assurance and send Venditte a gift with her replacement order as an apology.

What do you think of the situation? Do you have any online order horror stories? Tell us @BritandCo!

Shea Lignitz
Shea can be found in the nearest bookstore or brewery, exploring the great outdoors, or blasting Led Zeppelin. She grew up in the cold and rain of Northern California's redwoods but is currently wandering around Texas.
Controversy
Beauty News
Controversy Kardashians Kylie Jenner Makeup
More From Beauty News