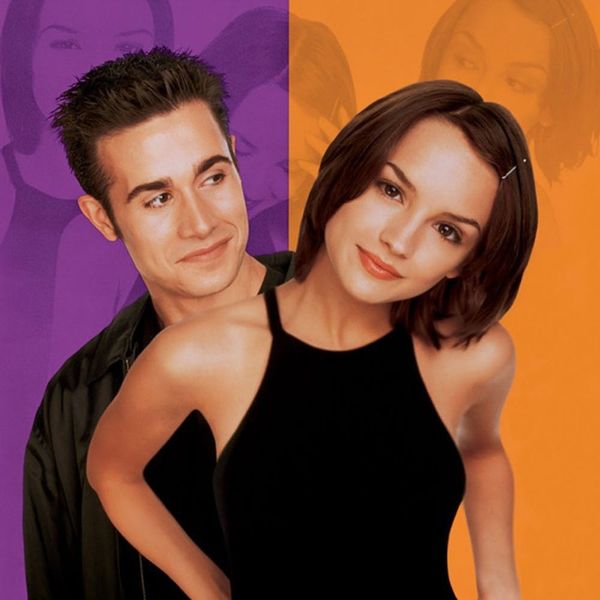 When you’re not busy finding something to stream other than Orange Is the New Black or queueing up June’s Netflix debuts, you’d better be busy checking off the movies + TV shows with a limited streaming life from your list before they disappear from Netflix for good. Check out 10 departing gems we recommend, then head over to BGR for the full list of titles bidding adieu to Netflix in July.

1. She’s All That: The late ’90s teen rom-com classic is a must-watch at least a handful of times before it’s not easily streamable anymore. Throw on those frames (prescription or not) and fall in love with Freddie Prinze, Jr. all over again as he transforms Rachael Leigh Cook into a prom queen.

2. Fried Green Tomatoes: The empowering, lady-driven dramedy is one not to be missed before it leaves the streaming outlet. Make sure to prep and indulge in your own aptly-named appetizers while viewing ;)

3. Four Weddings and a Funeral: A Brit falls for an American gal and continually tries to make those feelings mutual in this witty rom-com. Pop a bag of popcorn, pour a glass of rosé and enjoy this Hugh Grant headliner.

4. Cast Away: How will we cope without Wilson?! We more than likely will be able to, but it will definitely be a struggle. You’re definitely gonna want to catch this one-man survival story one last time to pick up some skills before heading out on a summer camping (glamping?) trip with your friends in a few weeks.

5. The Muppets Take Manhattan: Before the gang makes their return to TV on ABC in the fall, get a refresher with this hilarious romp through the Big Apple. Then start counting down the days until its television revival in a few short months.

6. Big Fish: Try catching this emotional (and kind of fantasy?) tale with your father to bring you two closer. Have tissues handy. Tears are inevitable.

7. Melrose Place, Seasons 1-7 + Melrose Place 2.0: Both the original series and the CW reboot are heading out the Netflix door this month. Check out the soapy primetime drama with a day + night binge before they check out from Netflix Place.

8. Beauty and the Beast, Seasons 1 + 2: This modern version of the classic tale is turned into a dark, suspenseful love story/procedural. If you’re looking for a take on the tale as old as time that’s not animated, this is the way to go.

9. Leave It to Beaver, Seasons 1-6: We totally believe you can digest six seasons of the Cleaver family before they close up shop online.

10. Fear and Loathing in Las Vegas: If you’re looking for a wild ride without actually going on one yourself, press play on this psychedelic road trip comedy starring a young(er) Johnny Depp.

Which departing movie or TV show are you going to miss the most on Netflix, and will you be watching it before it takes that final bow? Let us know in the comments.