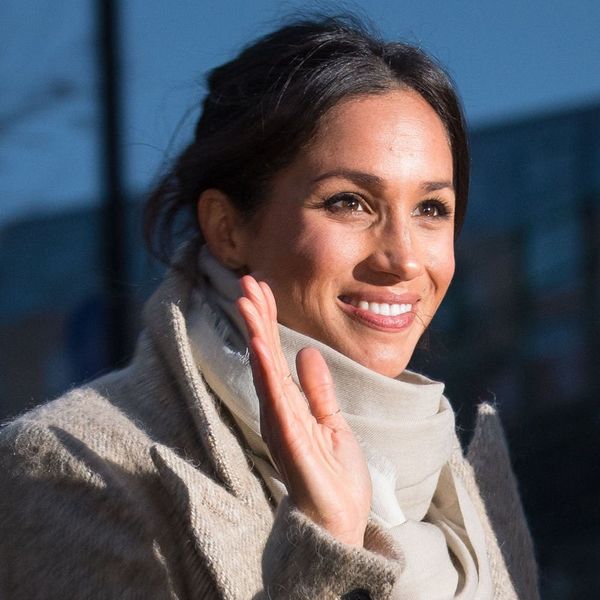 Days after Prince Harry and Meghan Markle announced their engagement in November, it was revealed that Markle would officially transition out of her acting career in order to focus on her philanthropy and new royal duties full time. Now, the former actress has made another move in her new life — she deleted all of her social media accounts.

On Tuesday, just hours after attending her first royal engagement of the new year with her fiancé, the former Suits star’s Facebook, Instagram, and Twitter accounts were unceremoniously removed from the internet. All had been inactive for several months.

The deletion of her personal social media accounts comes nine months after she shut down her lifestyle blogTheTig and all of its corresponding socials, which, at the time, was seen by many as a hint at a possible upcoming engagement between her and Harry.

“What began as a passion project (my little engine that could) evolved into an amazing community of inspiration, support, fun and frivolity,” Markle wrote when The Tig ceased publication. “You’ve made my days brighter and filled this experience with so much joy. Keep finding those Tig moments of discovery, keep laughing and taking risks, and keep being ‘the change you wish to see in the world.’ Above all, don’t ever forget your worth — as I’ve told you time and time again: you, my sweet friend, you are enough. Thank you for everything. Xx Meghan Markle.”

She has not commented on the disappearance of her personal accounts.

Along with the increased need for privacy in her increasingly public life, Markle is no doubt busy undertaking her new charitable initiatives as well as planning her upcoming Saturday, May 19, 2018, wedding, which will take place at St. George’s Chapel, Windsor Castle, with more details to come.

Did you follow Meghan Markle on social media? Let us know @BritandCo.