Nearly a Third of Millennials Would Dump Their Partner for a Big Raise, According to a New Survey 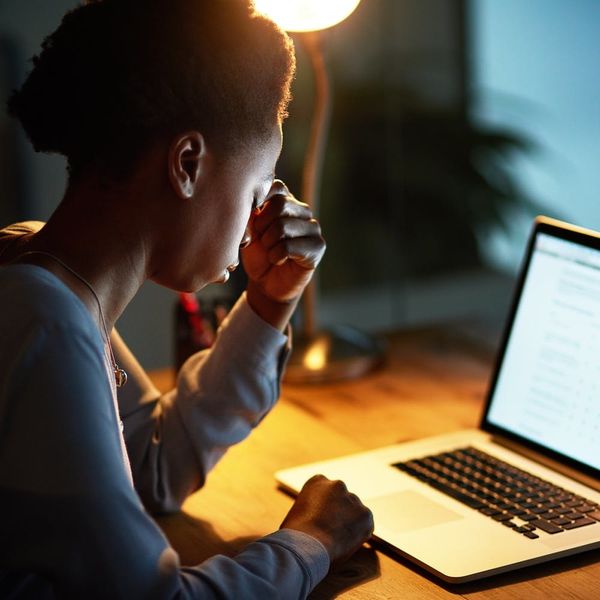 It’s no great secret that, as a group, millennials are hurting for cash. As of 2016, the low median yearly income for millennials (in this case, people born between 1981 and 1997) was $18,000 in Montana, and on the high end, $48,000 in Washington D.C., according to Business Insider. Given that millennials are also collectively carrying billions in student loan debt (student loan borrowers in their twenties make monthly payments of $351 on average), it’s no wonder that young professionals are eager to make more money. And one new survey posed a bizarre hypothetical question to determine just how badly they need additional income.

The survey, from Comet, a financial services company, found that some millennials would potentially be willing to dump their partner to get a huge raise. The company surveyed 364 single millennials who have jobs but no kids, and found that, for a cool $37,000 raise, nearly one-third of them would be willing to end a relationship. It’s hard to imagine a scenario where the conditions of a $30K-plus raise would come with this particular stipulation, and it’s pretty sad to think about, but it’s apparently a trade-off some would be willing to make (hypothetically).

The survey also found that 41 percent of participants would end a relationship for a promotion. Further, some people who took the survey said they’d be willing to stay single for 11 years, delay marriage for seven years, and put off having kids for eight years if it meant making progress in their careers.

Being forced to trade relationships of any kind for promotions and raises is a depressing prospect, but at the same time, millennials are already delaying major relationship decisions (such as marriage) more than their parents’ generation. Among baby boomers who were between 25 and 34 in 1980, close to 70 percent were married, according to 2015 data from Bowling Green State University. But for people in the same age range in 2015, only 40 percent were married. Of course, some millennials are coupled up and living together, and just choosing not to marry.

Other millennials are single and living with their families because of financial hardships, or living on their own or with roommates. According to some stats, one of the major reasons millennials aren’t getting married and/or are living with their families or roommates is financial hardship due to student loan debt. The average millennial is dealing with more than $37,000 in student loan debt, according to the Wall Street Journal, which may give them pause about spending money on a wedding or burdening a spouse with their money woes.

The US Department of Agriculture estimated last year that the cost of raising a new baby is a whopping $233,610 for middle-income married couples for a child born in 2015. The number is much lower for low-income families, $174,690, which is still a heck of a lot of money. The figure encompasses the cost of a child from the time they’re born through age 17. Remembering that the high median income nationwide is $48,000 and several thousand of that each year is likely going toward student loans, it’s easy to see why millennials are waiting to have kids.

As for the survey results, it’s possible that some of the millennials Comet spoke to are work-obsessed and don’t really care about their relationships. It’s also possible that since millennials are already putting off marriage and having a family for financial reasons, it really wouldn’t be a big deal to wait a bit longer if it meant they’d for sure have more income. In reality, plenty of people put off romantic relationships because they’re so busy or preoccupied with work that they can’t make the time for both.

It’s evident that financial concerns are preventing millennials from pursuing marriage to their partners and certainly from having kids. So in the end, the trade-off between relationships and work isn’t so imaginary, or surprising.

What do you think about the Comet survey? Tell us on Twitter @BritandCo.

Elizabeth King
Elizabeth King is a politics, history, and culture writer based in the Twin Cities. She is generally pretty cranky but still enjoys traveling, music from the early 2000's, and plotting the resistance. Feel free to say hi on Twitter at @ekingc or check out some of her work at www.elizabethcking.com.
work
Current Events
work