This Is the Least Expensive City in the US for Renters 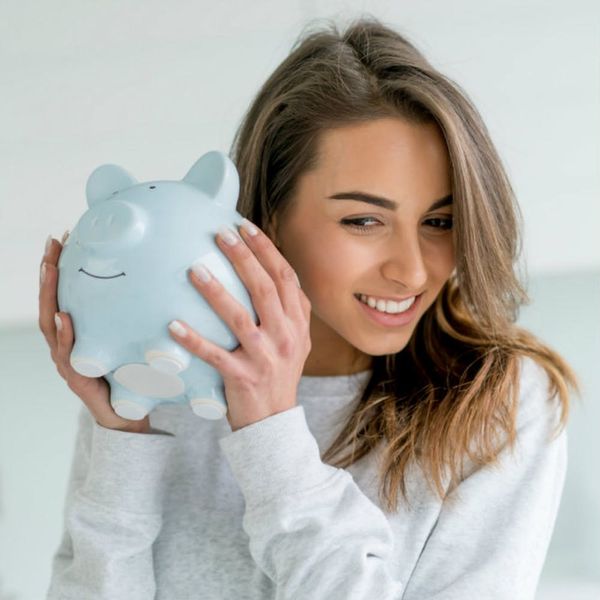 After you’ve decorated your grad cap and lined up your first job, your next step is probably finding some swanky new digs suited for the next stage of your life. You might have a whole Pinterest board full of ideas for an epic apartment makeover, but whether they’re realistic depends on what kind of disposable income you’re working with. To maximize your monthly budget, it’s worth thinking about the way that rent varies in different cities across the US; for better or for worse, it’s simply more expensive to live in some locales than others. Earnest did a study on just that, and the results might have you booking a one-way ticket.

The study analyzed data from tens of thousands of verified loan applications, the majority of which were from millennials. This means that findings from the study are especially relevant to millennials entering the renting market. Additionally, the study controlled for renters who have roommates to ensure that the data reflected actual rates of rent.

Overall, the average rent in the US is $1,249 per month. Forty-three percent of states fall above this number, and 57 percent fall below it. California came in as the most expensive; renters pay an average of $1,901 to reside there. Other states in this high-spending category were Hawaii, New Jersey, Virginia, and Massachusetts. The least expensive state cost less that half of California; West Virginians pay around $800 on average.

The authors make an important point about comparing rent prices in different cities: A more accurate way to understand what millennials pay on rent is to contextualize rent costs relative to income. “These data points may not tell the full story,” the study reads. “It’s not just the cost of rent, but the percentage of income it makes up. Here, we see a slightly different story.”

When you consider this percentage, both Dakotas didn’t fare well — in fact, South Dakotans pay a whopping 24.8 percent of their income on rent. Other high-paying states also made this list — New Jersey and Hawaii both have lower income/higher rent proportions.

No matter where you’re hoping to live, knowing what your rent might be ahead of time will make you a more educated job-hunter and apartment shopper. Get those Pinterest boards ready!

Gabrielle Gresge
Gabrielle Gresge is a Chicago native and journalism student at the University of Missouri. While not chasing deadlines, she enjoys giving campus tours, exploring her new home, and missing her old one. She loves to write about these experiences in her own handwriting at gabriellegresge.wordpress.com.
Apartment
Adulting
Apartment study