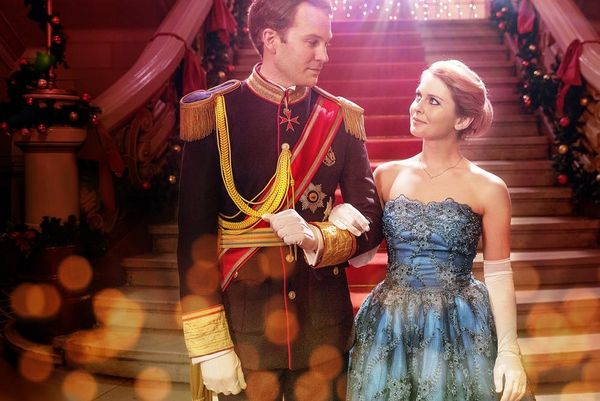 Netflix has taken a page out of the Hallmark Channel’s book this year, lining up several original holiday films. Not unlike Hallmark’s legendary Countdown to Christmas, Netflix’s movies will start airing long before December 25. As of October, 19, we already have premiere dates for four of the festive flicks.

Arriving on November 30 is the highly anticipated sequel to last year’s surprise hit A Christmas Prince. The follow-up, A Christmas Prince: The Royal Wedding, picks up one year after Amber, an American commoner, and Prince Richard of Aldovia first fell in love. They’re now planning their wedding — but things aren’t going as smoothly as they might have hoped.

On November 16, another royal Christmas movie will be available on the streaming service. Starring Vanessa Hudgens and Nashville‘s Sam Palladio, The Princess Switch is a rom-com about a duchess (Hudgens) and a commoner (also Hudgens!) who look exactly alike and decide to swap places.

On November 2, Netflix will release The Holiday Calendar, starring The Vampire Diaries‘ Kat Graham as a photographer who inherits an antique advent calendar that can see the future.

Previously, Netflix revealed the trailer for another holiday original, which is due to arrive on the streaming service on November 22. The Christmas Chronicles is a slightly more traditional take on a Christmas flick, with Kurt Russell starring as Santa Claus.

With any luck, this is just the beginning of Netflix’s holiday film rollout, but in the meantime, check out Hallmark’s Countdown to Christmas schedule to start your holiday movie planning now.

Are you planning to check out Netflix’s new Christmas movies? Let us know @BritandCo!