3 New and Satisfying Books About Revenge 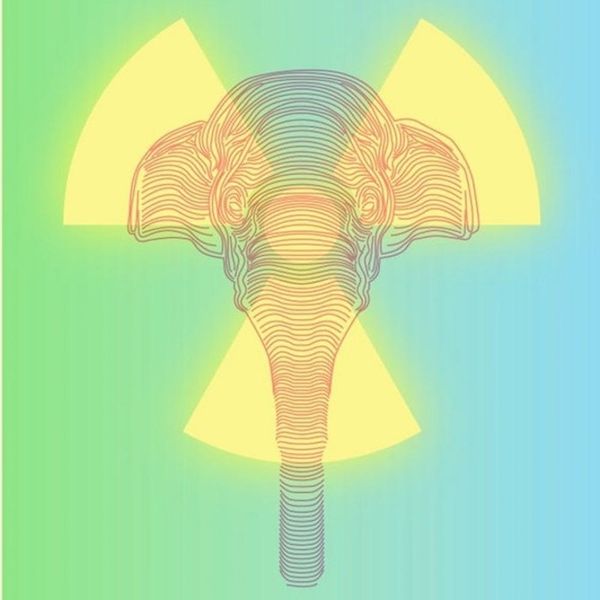 Revenge is a dish perhaps best served cold, but these novels are blazing hot. It might not be the best option most of the time, and it can sometimes go very wrong, but it can certainly be extremely satisfying. If your favorite movie is Kill Bill, or if you’re just looking for an afternoon spent righting some serious wrongs, these new books might be for you. Sit back with this week’s book club and read about people (and creatures) who take back what’s theirs.

Glass’ stream-of-consciousness poetic novel began as a creative writing project as an undergrad and was finished years later, when its unique style caught a publisher’s eye. In it, College student Peach has been attacked and left bleeding and disoriented. She finds emptiness and horror not only in the violation, but also in the fact that nobody seems to believe or acknowledge what has happened; not her parents or even her otherwise devoted boyfriend. Thoughts of the attack and its perpetrator begin to encroach more and more on her daily life; Peach has difficulty eating, focusing, being. Her anguish is mirrored in the short, choppy, rhythmic sentences:

Bollander’s alternative history combines two stories: that of the Radium Girls, Newark factory workers in the early 1900s who died of radiation poisoning; and the murder of Topsy, a former circus elephant publicized as a killer and put to death by electrocution. In Bollander’s version, Regan is a member of the Radium Girls who, upon discovering her condition, reaches out to a sentient elephant to teach the elephant how to perform Regan’s job.

“The explosion took place two minutes after Elishva, the old woman known as Umm Daniel, or Daniel’s mother, boarded the bus. Everyone on the bus turned around to see what had happened. They watched in shock as a ball of smoke rose, dark and black, beyond the crowds, from the car park near Tayaran Square in the center of Baghdad. Young people raced to the scene of the explosion, and cars collided with each other or into the median. The drivers were frightened and confused: they were assaulted by the sound of car horns and of people screaming and shouting.” Winner of the International Prize for Arabic Fiction and France’s Grand Prize for Fantasy, Sadawi’s novel is a horrifying update of Mary Shelley’s creature feature.
Ilana Lucas
Ilana is an English professor, theatre consultant and playwright based in Toronto, Canada. When she’s not at the theatre or insisting that literary criticism can be fun, she’s singing a cappella or Mozart, occasionally harmonizing with the symphony, or playing “Under Pressure” with her rock handbell group, Pavlov’s Dogs.
Book Club
Creativity
Book Club Books
More From Creativity