11 New Books That Deserve to Be Read in March 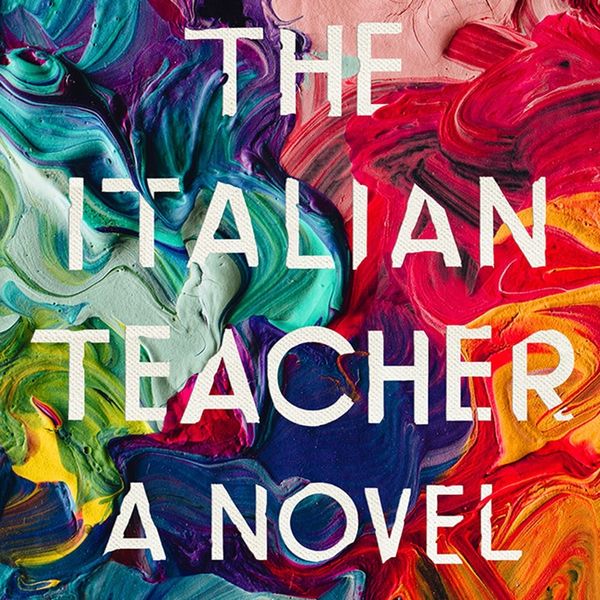