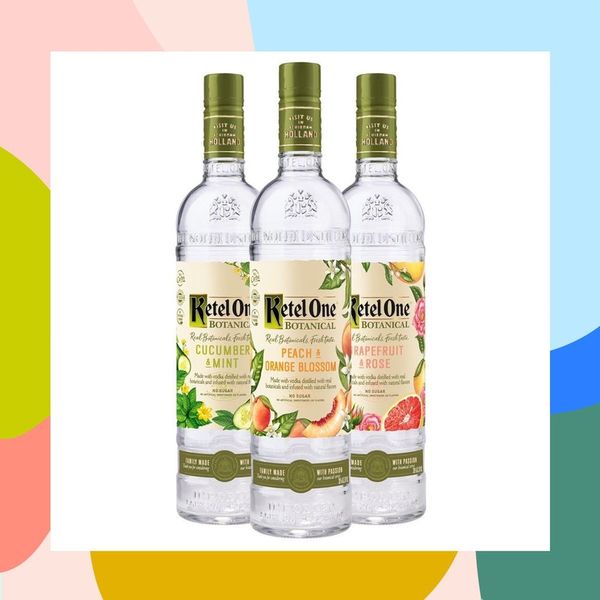 Remember when your go-to drink order was a Stoli Vanilla with Coke? You’re not alone. Flavored vodka reigned supreme during the ’90s and, two decades later, it’s having a resurgence. Vodka companies have been releasing new flavors that are nostalgic of the NSYNC decade but with an elevated, modern twist. We hope you’re thirsty, because your nearest liquor store shelves are about to be packed with these very drinkable vodkas this summer. Prepare to stock up, break out your cocktail recipes, and raise a glass.

Belvedere fans are going to be pretty pumped to twist open the latest flavored Polish rye vodka, Ginger Zest, which features notes of tangy ginger, juicy lemon, and a touch of grapefruit. One shot will set you back only 69 calories. Use the no-sugar-added spirit in a variety of refreshing, warm-weather-appropriate tipples.

Deep Eddy Vodka, which hails from Austin, Texas, is known for its use of all-natural flavors and unique small-batch distillation process. The result is a gluten-free, deliciously simple vodka. The newest flavor, Deep Eddy Orange, resembles an all-in-one screwdriver but with only 70 calories per ounce.

This Swedish vodka basically screams Airheads, Charms Blow Pops, and more of your essential candies from the ’90s minus all the sugar. With just 69 calories per shot, drink it on the rocks, or mix it with lemonade and club soda for a fizzy libation with an electric blue hue.