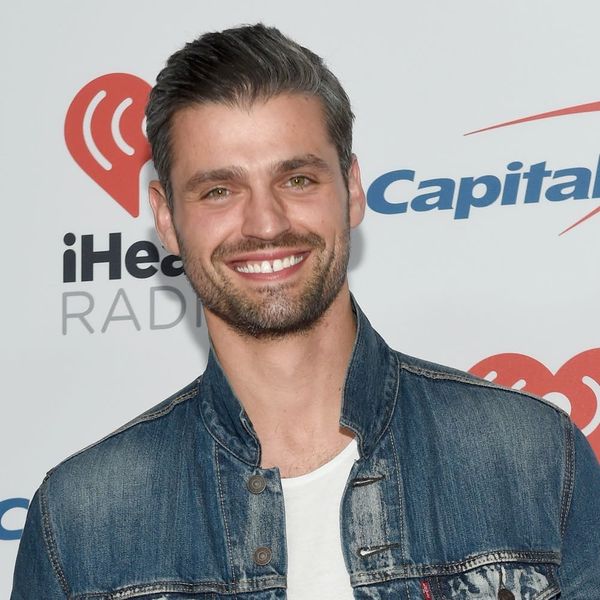 When Arie Luyendyk Jr. was named as the next Bachelor for season 22, some fans were disappointed that it wasn’t Bachelorette season 13 runner-up Peter Kraus instead. But the fan favorite will have another chance to look for love after all: He’s joining the show’s Winter Games spinoff.

Yes, Peter will be looking for love– and going for the gold– on #TheBachelor Winter Games!!!!

Bachelor creator Mike Fleiss announced the news on Twitter (where he always has fun posting teasers for fans).

“Yes, Peter will be looking for love — and going for the gold — on #TheBachelor Winter Games!!!!” he wrote.

Kraus, who previously said he wasn’t emotionally ready to be the Bachelor after his heartbreak on Rachel Lindsay’s season of the Bachelorette, has yet to comment on his upcoming Winter Games appearance.

Set to air on ABC in February 2018 to coincide with the Winter Olympics, the new series will see past Bachelor and Bachelorette faves compete in winter sports challenges — all while living together at a luxurious Vermont winter resort, naturally.

Chris Harrison, who will host the spinoff, recently opened up about a few other familiar faces he’d like to see on board. “The twins [Emily and Haley Ferguson, from season four of Bachelor in Paradise] have to be there. I love the twins,” he said. “They’re like, ‘This might be the last time you see us!’ and I’m like, ‘Never. I’ll always have you in my life.'”

So far, no other contestants have been confirmed, but we do know we can expect to see stars from Bachelor Nations across the globe — Bachelor UK, Bachelor Canada, Bachelor Japan, and Bachelor Australia will also be represented.

Will you watch the Bachelor Winter Games? Let us know @BritandCo!