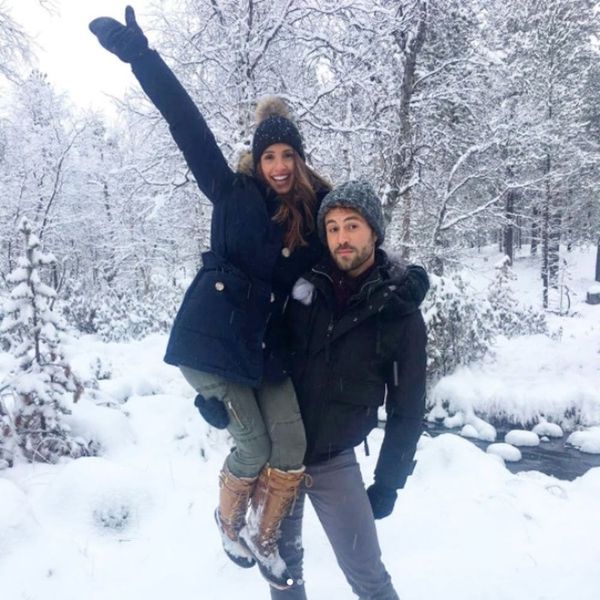 While The Bachelorette (hello, Rachel Lindsay!) and Bachelor in Paradise are no doubt as beloved by fans as the original romance-based reality series, we have no doubt that viewers could come up with endless ideas for new versions of the show — just off the top of our heads: Bachelor 24/7, The Bachelorette + Bachelorette, or The Bachelor in Anti-Paradise. However, we’re gonna bet you’ll never be able to guess what the newest Bachelor spin-off is, because it’s not only unexpected — frankly, it’s just weird (though probably still totally awesome!).

Airing on ABC in February opposite NBC’s Winter Olympics coverage, the new series will take its own spin on the athletic games. Basically, take The Bachelor, mix it with the Olympics, and you end up with The Bachelor Winter Games. Yep, we’re totally serious.

According to the network (via Perez Hilton), the new show “will reunite the all-stars at a luxurious winter resort, where they will go head-to-head in winter-themed athletic challenges, including the toughest sport of all: love.” Competing in athletic challenges AND for love? It may be an unexpected twist on The Bachelor, but there’s no doubt that this has plenty of potential for drama that’s as hot as the snow is cold.

What do you think about The Bachelor Winter Games? Who do you want to compete? Let us know @BritandCo!