Puppy Bowl XI = The Only Starting Lineup That Matters 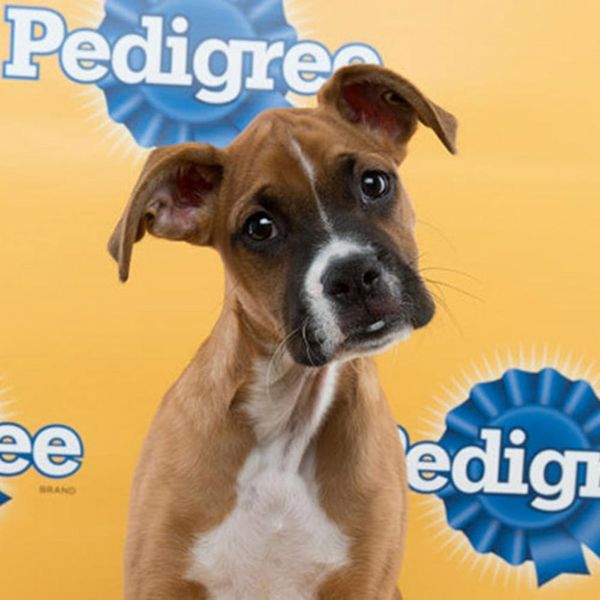 The Super Bowl is coming up on us faster than the holidays did (or a running back). If you’re not into the real game — or the commercials and Katy Perry — Animal Planet is back with its furry four-legged alternate programming. No one said it was required to watch the big game at your party on Super Bowl Sunday. Especially when the cutest puppies on TV are the substitute option ;)

This year, Puppy Bowl XI has more than 50 canines from shelters and rescue groups across the US and Puerto Rico (aww <3). The furballs will be hitting the field representing either Team Fluff or Team Ruff in the tail-wagging face-off — Patriots and Seahawks, who? Check out both adorable starting lineup squads here.

Pressure is on for the pups because for the first time in the event’s history competitive scoring will be introduced. Paws crossed the refs have some homemade dog treats in their pockets as scoring incentives. We all know the attention spans of puppies isn’t long.

Just like its gridiron counterpart, the Puppy Bowl has its own halftime show. Feline pop star Katty Furry will be performing, while hamsters fly overhead in biplanes made of Twizzlers. Sounds ridiculous, but imagine how amazing a medley of “This is How We Purr” and “I Kissed a Mutt” would be. Looking for even more sideline entertainment? The cheerleaders will be a gaggle of goats. You think their pom-poms will be made of wool?

Will you be cheering on Team Ruff or Team Fluff in Puppy Bowl XI? Let us know in the comments.