Reports Estimate Vlogger Logan Paul Has Made Upwards of $12,000 from His Apology Video 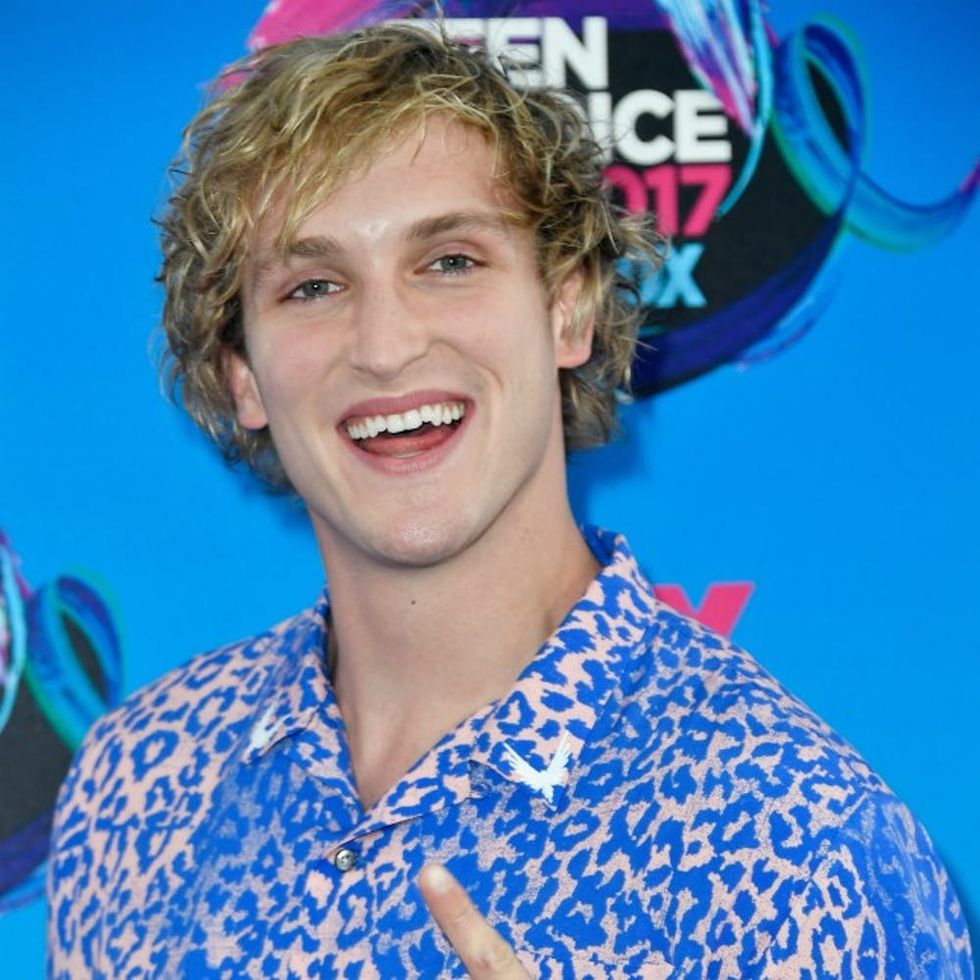 Just as 2018 began, vlogger Logan Paul faced a massive backlash for posting a now-deleted video of his crew wandering through a forest in Japan known as a destination for suicide victims. After showing the body of a recently deceased person in the forest, with Paul laughing in the background, the YouTuber faced major criticism and removed the post.

On Tuesday, Paul offered what he called a “heartfelt” apology, asking fans not to defend him. Although the video shows a seemingly remorseful Paul, reports are surfacing today that the 22-year-old has monetized his post, which means he could be raking in anywhere from $12,000 to $100,000 for the apology.

When a vlogger monetizes a newly uploaded video, what they are doing is allowing YouTube to add advertisements as bumpers to their posts. Depending on page views, and how much each advertiser is paying, YouTube then shares the ad dollars with the publisher.

According to Social Blade, a website that monitors user statistics for YouTube, Twitch, Instagram, and Twitter, Paul’s apology was not only monetized, but depending on what advertisers are ending up on his videos, he could have already made as much as $100,000 for the apology. Social Blade also ranks Paul’s apology as his ninth most viewed video of all time, meaning that this isn’t even the most he’s made off of one video.

Many are questioning how Paul could apologize while actually profiting, taking to Twitter to tell the comedy video maker to donate every dollar he makes, while also questioning why YouTube hasn’t done more in light of this situation.

Hey @LoganPaul you really want to apologize? Donate the $20,000.00 you just made on your MONETIZED apology video to the American Foundation for Suicide Prevention. Set a real example. Stop with the crocodile tears. Do something that matters…

remember when youtube demonetized cassey neistats video about how to help the victims of the las vegas attack because they said you can’t monetize on tragedy but they were literally promoting logan pauls gross video like 2 days ago.. hm

For their part, YouTube offered a statement late Tuesday that didn’t fully address the issue at hand, but did say that the company partners “with safety groups such as the National Suicide Prevention Lifeline to provide educational resources that are incorporated in our YouTube Safety Center.”

Paul has not commented on his apology video since its release.

Do you think Logan Paul was in the wrong? Tell us @BritandCo!