Former Olympic Skater Tara Lipinski Has Something to Say About ‘I, Tonya’ 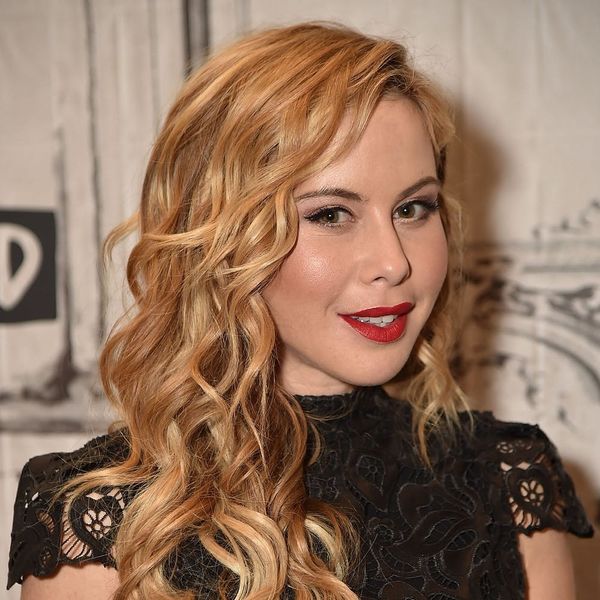 Nancy Kerrigan’s not the only one with misgivings about the box office hit, I, Tonya! Tara Lipinski (AKA the youngest person to ever win a World skating figure title, as well as the youngest gold medalist in an individual figure skating event at the Olympic Games) also has something to say about the much-buzzed about film, having been there on the day Kerrigan’s leg was injured with a police baton back in 1994 by assailant Shane Stant.

While the 2018 Olympic commentator concedes the film features what she called “brilliant acting” from the likes of Critics’ Choice-winner Margot Robbie and Allison Janney, she tells Cosmopolitan that she’s not exactly ready to celebrate its premise, which “sympathizes with Tonya.”

“I think we all have to remember that [figure skating] is a sport and it should be played in a fair way,” she expressed. “Tonya [Harding] went through a difficult childhood, [had a difficult] relationship with her mother, and had financial issues, but I just go back to believing that there’s so many athletes that come from all different walks of life and there is something to say for sportsmanship. There’s something to say about competition remaining on the field in a fair way. I can’t really celebrate what happened.”

The 35-year-old also revealed that while she was young at the time of the incident (“I must have been 11”), it’s a day she still remembers. “It was a scary moment,” she recalls. “We didn’t know what was going on, but the skating world and the entire world were talking about it the next day, and it became a moment in figure skating that, obviously, is still talked about to this day.”

The attack, planned by Harding’s ex-husband, Jeff Gillooly and his co-conspirator, Shawn Eckhardt, took place moments before Kerrigan would face off against Harding at the US Figure Skating Championships in Detroit. Kerrigan was forced to withdraw from the competition.

Though Harding denied any involvement in planning the event, she did plead guilty to conspiring to hinder prosecutors, receiving a $100,000 fine, 500 hours of community service, and three years probation.

The athlete maintains her innocence with regard to the attack, but she did recently admit to ABC in a special titled Truth and Lies: The Tonya Harding Story, that she “knew something was up. I did, however, overhear them talking about stuff,” saying, “Maybe we should take somebody out so we can make sure she gets on the team,” she said.

I, Tonya is currently in theaters, with both stars Robbie and Janney up for SAG Awards at tomorrow night’s ceremony.

Do you think Tara has a point? Let us know over @BritandCo.

Nicole Briese
Nicole is the weekend editor for Brit + Co who loves bringing you all the latest buzz. When she's not busy typing away into the wee hours, you can usually find her canoodling with her fur babies, rooting around in a bookstore, or rocking out at a concert of some sort (Guns N' Roses forever!). Check out all her latest musings and past work at nicolebjean.com.
Celebrities
Movies
Celebrities Controversy Movies