Robert Guillaume, “Benson” Star and Voice of Rafiki in “The Lion King,” Has Died 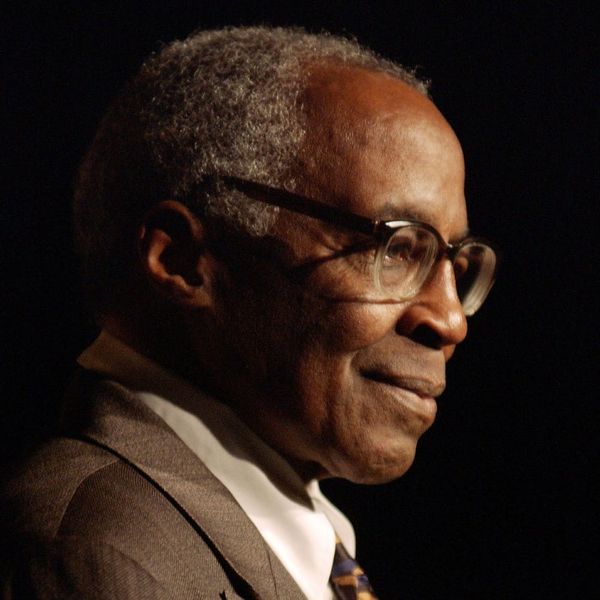 Robert Guillaume, best known as the star of the ’80s sitcom Benson and as the voice of Rafiki in Disney’s The Lion King, has died. He was 89.

Guillaume’s wife, Donna Brown Guillaume, confirmed the news to CNN on Tuesday, saying that he had been battling prostate cancer and passed away peacefully. “He kinda went the way everyone wishes they could, surrounded by love and in his sleep,” she said.

“He was a good father and a good husband. He was a great, great person,” Donna added, noting that his role as the wise and heroic mandrill Rafiki in The Lion King was one he especially treasured.

Guillaume started his entertainment career on stage in the ’60s, and made the move to TV with appearances on numerous popular shows such as All in the Family, The Jeffersons, and Good Times. It was his role as the butler Benson on Soap, however, that led to his own ABC spinoff — and his breakout as a household name. He won the Emmy for Outstanding Lead Actor in a Comedy for the role in 1985.

Guillaume continued his TV career through the late ’90s with a starring role on Aaron Sorkin’s critically acclaimed Sports Night and into the aughts with appearances on 8 Simple Rules and CSI before settling into a successful video game voiceover career.

Our thoughts are with his family.

What’s your favorite Rafiki line from The Lion King? Tell us @BritandCo.