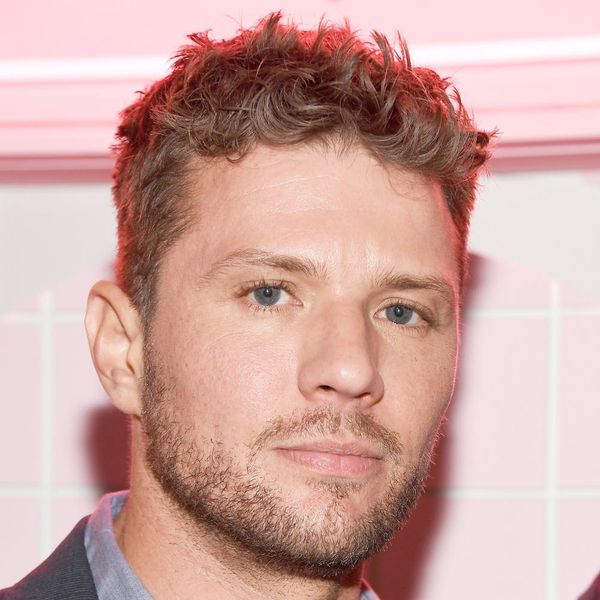 Talk about a terrible weekend. It’s rare that celebs share anything but their best lives on social media, but for Ryan Phillippe, this weekend showed a different side of the actor. On Sunday, Phillippe shared news via his Twitter and Instagram that he injured his leg and was hospitalized, leaving fans wishing him well.

Sharing a photo from a hospital bed with his right leg wrapped up and pinned, Phillippe said, “I’m going to be ok & i appreciate your concern.” A few hours later, the star took to his Twitter account to share his feelings on being laid up, saying, “This Sucks.”

While we don’t know what caused the Shooter star to wind up in the hospital, he’s known to do his own stunts while filming the action show, which is set to premiere its second season tomorrow, July 18.

Back in 2016, he told Collider, “I’ve got that mentality that I think is akin to what a soldier can have, which is that focus of, ‘I’m going to do this.’ I was determined. I knew I’d be banged up ‘cause I’m 42 years old now. I’m not a kid anymore. But I was approaching it like a football season, and I’d heal up after we finished.”

Have you ever had to be hospitalized for a leg injury? Tell us @BritandCo!

Kat Armstrong
Kat has been a writer, social media maven and mom for longer than she's willing to admit. She's also spent time in front of and behind the camera, interviewing celebs, politicians and acting as a producer for fashion and artistic photography shoots. When she isn't writing for various orgs and publications, she's hanging with her kids, husband and French Bulldog, Peter, in Toronto, Canada.
Instagram
Celebrity News
Instagram
More From Celebrity News