Sam Hunt Is Engaged to His Musical Muse 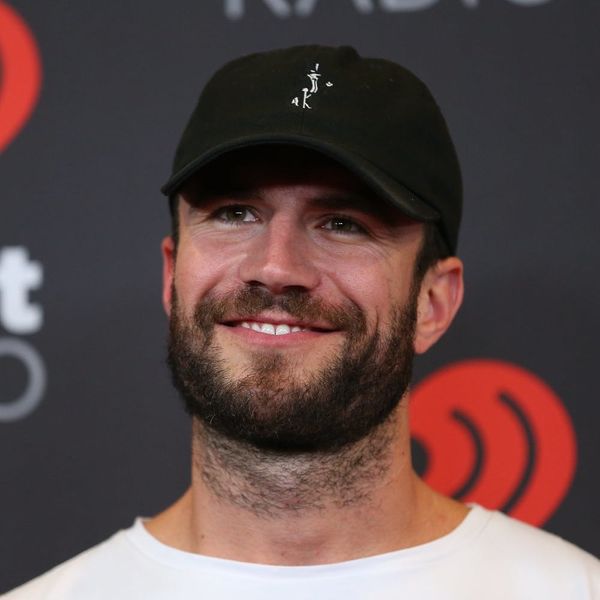 Celebs certainly aren’t waiting around to bring the good news in with the new year. Lauren Conrad revealed that she’s going to be a mom, while Serena Williams let fans in on the news that she’s engaged to her bae (who also happens to be one of the co-founders of Reddit, which explains her adorably appropriate announcement). And now it looks like Sam Hunt has some exciting news of his own, as it turns out he’s engaged to the woman who is his musical muse.

The singer’s rep confirmed the news to People, though Sam himself won’t likely be saying anything about his future nuptials. He’s quite private about his life with his love, Hannah Lee Fowler, however she was in fact the inspiration behind his debut album, Montevallo.

And though it seems romantic to dedicate an entire album to your lady, Hannah apparently wasn’t so pleased. Sam’s new song, “Drinkin Too Much,” explains (while apologizing), “I’m sorry I named the album Montevallo / I’m sorry people know your name now and strangers hit you up on social media…”

He goes on to use her name directly, “You changed your number and moved and this is the only way I can reach you / Hannah Lee, I’m on my way to you.” And you can certainly see them together in the dreamy pics Sam has been posting of their charmed life, though you never really see Hannah clearly.

If your S.O. was famous, would you want to stay out of the spotlight? Tweet us @BritandCo!