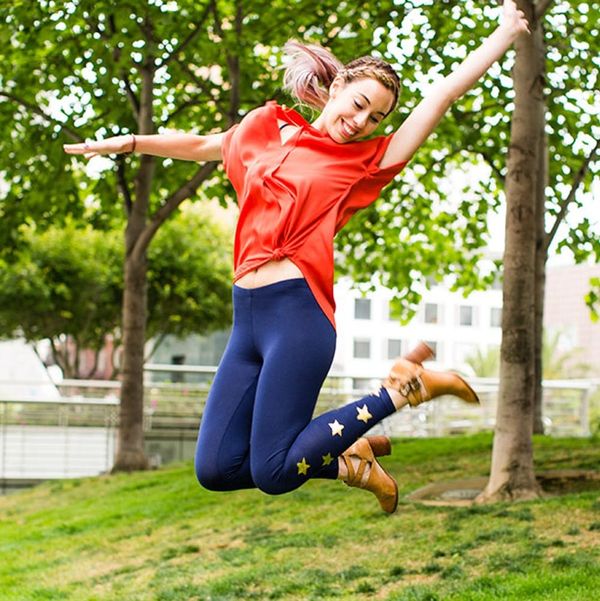 Listen up city dwellers — as magnificent as all those skyscrapers may make your skyline look, science now has reason to believe that it’s not as beneficial to your health as living next to, oh, say, a field of greens, particularly with regard to women.

According to a study published by the Harvard T.H. Chan School of Public Health and Women’s Hospital, which studied 108,630 women over the course of eight years, those living near higher levels of plant life had longer life spans. Comparing the women’s mortality rates to the vegetation levels surrounding their homes, researchers found that, overall, death rates were 12% lower when subjects were surrounded by greens.

“We were surprised to observe such strong associations between increased exposure to greenness and lower mortality rates,” said Peter James, the study’s research assistant.

Even more surprising? The positive impact the vegetation seemed to have on the state of the women’s mental health, a benefit which accounted for 30% of the perks from dwelling near greens.

Other benefits included less exposure to air pollution, noise and extreme heat, as well as increased exercise and social interaction.

Almost enough to make you leave it all behind for a simpler life!

Would you leave the city to increase your life span? Share with us over @BritandCo!

Nicole Briese
Nicole is the weekend editor for Brit + Co who loves bringing you all the latest buzz. When she's not busy typing away into the wee hours, you can usually find her canoodling with her fur babies, rooting around in a bookstore, or rocking out at a concert of some sort (Guns N' Roses forever!). Check out all her latest musings and past work at nicolebjean.com.
Healthy Living
Entertainment
Healthy Living Womens Health
More From Entertainment