Tech Makes Life Faster and Cheaper — Unless You’re a Woman 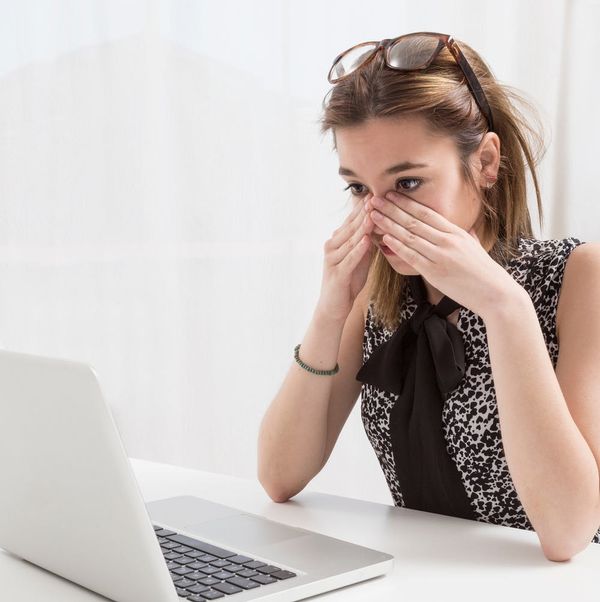 Technology typically tries to find a faster, cheaper, better way to solve real problems that exist, except when it comes to women.

It’s no secret that the world of tech tends to resemble a boys’ club. As of 2016, an estimated six percent of Silicon Valley’s top 150 tech CEOs were women. In fact, many venture capitalists just won’t fund woman-led enterprises, according to a report from the Wharton School of Business. Maybe the field’s lack of gender diversity is to blame for some recent tech inventions that have made it way more expensive to enjoy the kinds of products we tend to associate with women.

Take the Juicero, a deluxe home juicer that made waves last year with the promise of a premium juice experience comparable to the juice bar — all for the low price of $700. (The machine’s price was swiftly reduced to $400, before it was discovered that the machine’s fancy pulp pouches could be squeezed equally well by hand.) In 2017, the ensuing controversy has become one of the weirdest dramas to hit the internet.

Then there’s Teforia, another $400 gadget that promises to deliver “the perfect cup of tea” every time. Real British Person™ and reviewer Libby Watson tested it out for Gizmodo and found the results to be worse on average than simply brewing a cuppa with a kettle and a teabag. (Retail price: about 20 bucks for everything.)

And then there’s Thinx, the “period panties” that were set to revolutionize menstrual care. Each pair of the panties (which have mixed-at-best reviews) cost around $34 dollars a pair. (You could buy a few pairs of regular underwear and a box of tampons for that price.) It turns out that traditional menstrual care is still Queen.

Which gets right down to the heart of the matter. Not only are these products way more expensive, but they don’t solve the problem any better than traditional methods. This is technology going in the wrong direction.

Women already make about 72 cents on the dollar compared to men, and economists have estimated the “Pink Tax” accounts for on average about $1400 extra per woman per year. Women make most of the purchasing decisions for a household, but they also have the least amount of financial leverage.

One obvious answer to this problem? More women in charge.

Companies with female CEOS and women on their boards actually perform better than those headed solely by men. So why aren’t more companies actively seeking out women’s input and leadership from a pure profit motive?

Silicon Valley doesn’t seem to have an answer that makes sense. Many companies cite “culture fit” to back hiring practices that can be exclusionary, forgetting that cultures are made up of diverse groups of people and voices. Hopefully, in “data-obsessed” companies, poor profits for products that don’t meet the expectations of a female-led market will be commercial flops as well as critical ones, and change the way these products are brought to market in the first place.

Have you recently been disappointed by a women’s tech product? Tell us @BritandCo!