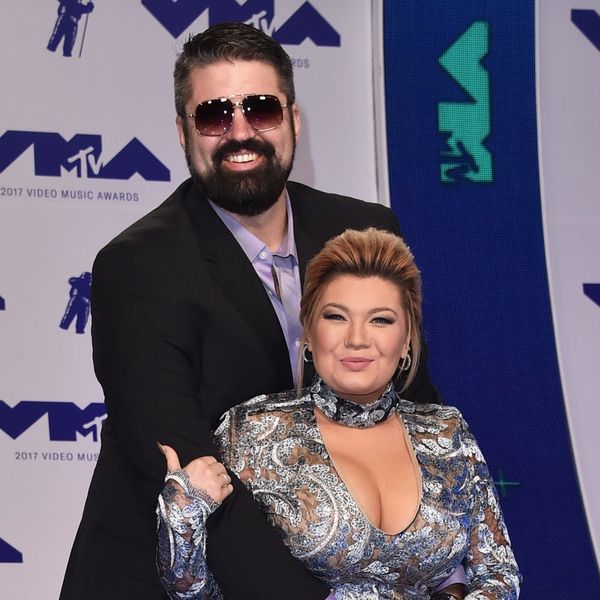 As a new season — the seventh! — of Teen Mom OG gets underway on MTV, cast member Amber Portwood is heading toward some new beginnings in her life off the show, too. She announced in early November that she’s expecting her second child, and now she’s revealed whether she’ll be bringing a boy or a girl into the world.

On Friday, the 27-year-old took to social media to share a photo of a Christmas ornament featuring an illustrated infant dressed in blue, alongside the telling words: “It’s a boy!”

“Little baby Glennon is on his way!!” Portwood captioned the photo, sharing her excitement. This will be her first child with new boyfriend Andrew Glennon.

Little baby Glennon is on his way!!🤰🤗

The news of Portwood’s pregnancy came as somewhat of a surprise: During the previous season of Teen Mom OG, she told an MTV producer that the medication for her borderline personality disorder and bipolar disorder restricted her from having a healthy pregnancy. But the reality TV star and author recently told Us Weekly that she’s successfully transitioned off her medication and is living happily and healthily.

The news follows a tumultuous few years with ex-fiancé Matt Baier. It was during a stint on Marriage Boot Camp with her ex that Portwood met her new love. She also shares daughter Leah, 8, with ex Gary Shirley, with whom she currently has a strong co-parenting relationship after a few rocky years. Congrats to the growing family!

Are you excited that Amber is expanding her family? Let us know @BritandCo!