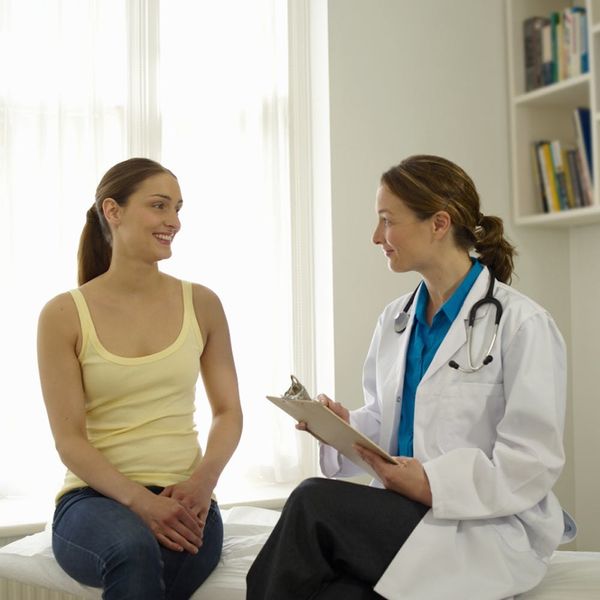 In what appears to be an unprecedented coincidence, the freezing systems at two different fertility clinics — one in San Francisco and one in Cleveland — failed on the same day, potentially damaging thousands of frozen eggs and embryos.

On March 4, a worker at Pacific Fertility Centre in San Francisco noticed that the nitrogen levels in one of the clinic’s freezing tanks were unusually low. The tank was immediately filled, and the tissues it contained were transferred to a different tank. The clinic’s president, Dr. Carl Herbert, says they are still investigating how much damage was done.

According to NPR, the clinic’s starting price for egg freezing is $8,345, while in-vitro fertilization is $11,590. Just storing a frozen egg or embryo for a year costs $600. The clinic has started a letter-writing campaign to reach out to some 500 patients potentially affected.

In Cleveland, a similar malfunction occurred on the same day. At the University Hospitals Fertility Center, temperatures in a tissue storage bank suddenly fluctuated, potentially affecting the more than 2,000 samples of over 500 patients.

In a press release, the American Society for Reproductive Medicine’s chief policy officer Sean Tipton described the incident as a tragedy.

“First and foremost, our hearts go out to the patients who have suffered this loss,” says Tipton. “When the fertility center completes its full investigation and we learn what went wrong, we will work with our member clinics to help them take any steps needed to ensure such an event never happens again.”

Hearts and prayers weren’t enough for one Ohio family who used the Cleveland clinic. Amber and Elliott Ash filed a class action lawsuit against the clinic after learning that the two embryos they had stored had been jeopardized. The couple had been storing the embryos ever since Elliott received a cancer diagnosis in 2003, and were hoping to bring a genetic sibling to their two-year-old son who was, himself, conceived via in vitro fertilization.

As for the patients affected in San Francisco, Herbert says that a good portion of then had been storing the eggs and embryos for more than eight years and “probably won’t use them anyway,” a fact likely of little to comfort to the individuals whose hopes of having a family were riding on the clinic’s ability to keep their freezers running.

Tell us what you think about this news @britandco.

Lia Grainger
Lia Grainger is a freelance journalist and reluctant nomad who divides her time between Canada and Spain, weather dependent. She's written for The Atlantic, Reader's Digest, the Toronto Star and other print and online publications, and her work appears in dozens of languages around the world.
Controversy
Womens Health
Controversy Womens Health
More From Womens Health