The Top Foodie Destinations in America, According to a New Study 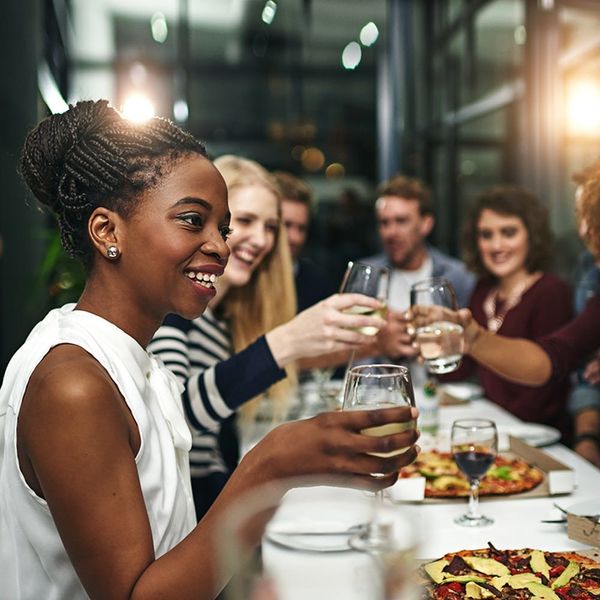 It’s fair to say we all really like food, be it cooking up recipes at home or dining out at restaurants, but which American cities are truly the very best? WalletHub recently released a list of the 20 “Best Foodie” cities in America, figuring in 29 factors such as affordability, great restaurants, food festivals, wineries, and craft breweries. Some of its findings baffled us (in a good way). Prepare to book a ticket to some of these locations ASAP.

Portland, Oregon, San Francisco, Miami, New York City, and Los Angeles made the top five on the list. On the Wallethub site, you can flip the ranking to see which of the 180 cities is the most affordable or offers the most in terms of diversity, accessibility, and quality. San Antonio, Texas came in first for cheapest food, while NYC and SF ranked number one and two for the best, most readily available cuisine from around the world.

The study also ranks cities by essential info like cheapest groceries (Texas dominated!) as well as more foodie-specific tidbits. For instance, now you’ll know where you’ll find the most expensive beer and wine (Seattle’s staggeringly high). The most ice cream and fro-yo joints per square root of population happens to be Orlando, Florida. And if you’re ever curious which city has the most restaurants (versus fast-food establishments), it’s Santa Rosa, California, a town in the heart of Sonoma County where some of the best wine in the world is produced.

Are you a foodie? Get the scoop on the latest fun recipes when you follow us on Pinterest.