Uber Reportedly Violated Apple’s Privacy Guidelines to Spy on You 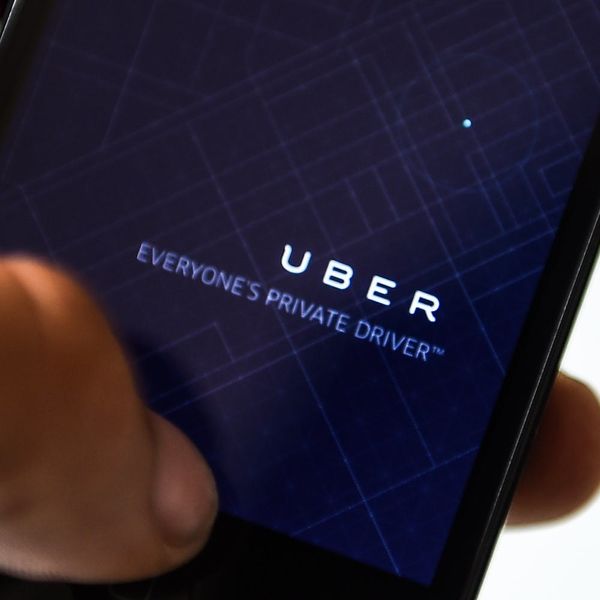 If you or anyone you know has ever used Uber, then you definitely need to check this out. According to a damning New York Times report, Uber violated Apple’s privacy guidelines and continued to spy on people even AFTER they deleted the app. This is definitely a next-level controversial business snafu, and you should be as peeved as everyone else.

Let’s break it down for you: According to the report, Uber has been caught using a “fingerprinting” tool which allowed them to track (AKA spy on) phones that had installed the app previously. Claiming that they were using the tool to prevent fraudulent activity, the “fingerprinting” was supposed to prevent the app from being installed on a phone which already had it. However, it also allowed Uber to track users who had deleted the app.

The New York Times has revealed, “For months, [Uber’s CEO, Travis Kalanick] had pulled a fast one on Apple by directing his employees to help camouflage the ride-hailing app from Apple’s engineers. The reason? So Apple would not find out that Uber had been secretly identifying and tagging iPhones even after its app had been deleted and the devices erased — a fraud detection maneuver that violated Apple’s privacy guidelines.” So bad!

But if you think you can trick one of the biggest tech companies in the world, think again. That’s why, in early 2015, Apple’s Timothy D. Cook demanded an in-person meeting with Kalanick. The purpose of the get-together? The Uber CEO was confronted about the situation and told to either knock it off or Uber would be kicked off of Apple (something that would in essence kill the brand). Kalanick reportedly agreed to stop “fingerprinting.”

With the NYT claiming that Kalanick has a “drive to win in life [which] has led to a pattern of risk-taking that has at times put his ride-hailing company on the brink of implosion,” it seems like this time it may be on the brink of MORE than imploding. This time, it may finally create enough of a backlash that it ends up fizzling right out of existence.

What do you think about this latest revelation about Uber’s sketchy practices? Let us know @BritandCo!

Desiree O
Desirée O is a ‘Professional Bohemian’ who loves anything and everything related to the arts, entertainment, and pop culture. She ADORES being a ‘Newsy’ for Brit + Co, covering all of the latest tidbits of awesomeness that you want to read about. When she’s not writing, she’s either making messy art, going on long adventurous walks with her camera, or poking around over at bohemianizm (http://www.bohemianizm.com/). You can find out about Desirée O and her work at http://DesireeO.com/ or follow her on Twitter @DesireeO.
Tech