Victoria Beckham Dashes Hopes of Ever Having a Spice Girls Reunion 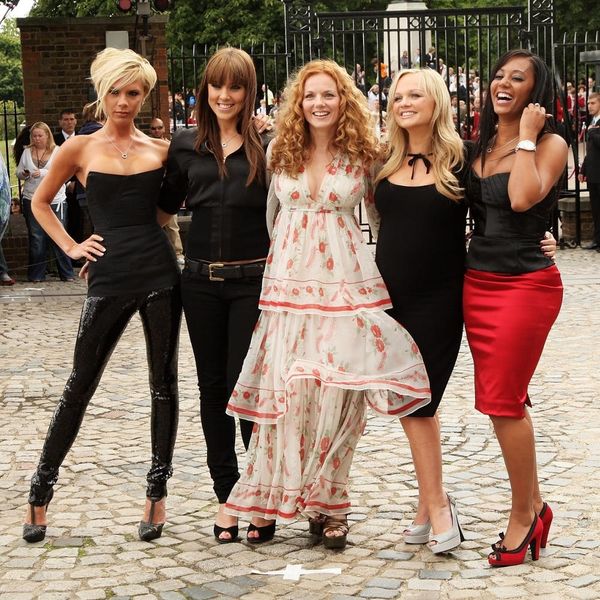 When news broke that there was going to be a Spice Girls reunion, we were FREAKING OUT! But then we found out that Posh Spice (AKA Victoria Beckham) wouldn’t be returning with the gang, followed by the minor deet that they wouldn’t actually be the Spice Girls at all. Wha?!

It was kinda disappointing, despite getting a new song out of the sitch. Now, Becks herself is doling out another Spice blow, having answered the question: Will there EVER be a true Spice Girls reunion?

The former member of one of the biggest girl groups in the world sat down to chat on the Today Show, where she was asked the inevitable Spice Girls reunion question.

Feeling like they accomplished what they needed to and left on such a high note (i.e. their Olympics performance), Victoria Beckham feels like it’s best left in the past as something to look back fondly upon.

WATCH: Is there ever going to be a Spice Girls reunion? @savannahguthrie asks @victoriabeckham pic.twitter.com/kaHU8cw5e9

Though we’re obviously bummed about having our reunion dreams being squashed, you have to love that Victoria Beckham will “always be Posh.”

Are you disappointed by Victoria Beckham’s thoughts on a Spice Girls reunion, or does it makes sense to you? Let us know @BritandCo!