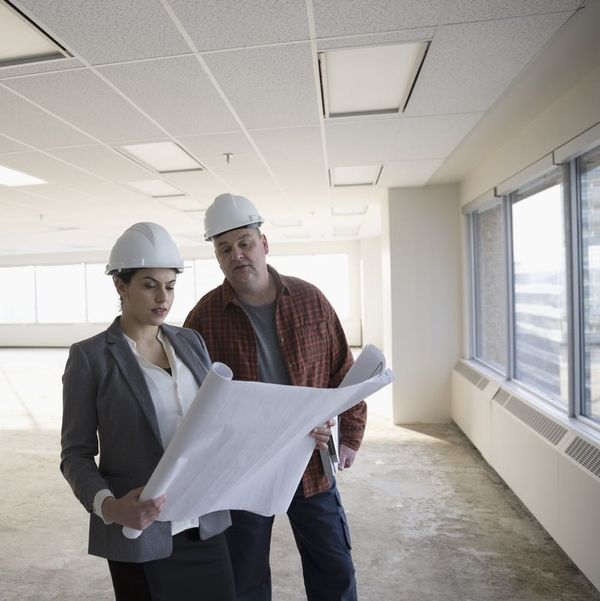 “It’s a man’s world.” Women have been working for centuries to prove that statement untrue, but in certain workplaces — an auto garage, a construction site — men continue to dominate. A recent piece in the New York Times asks a provocative question: what if some harassment can be blamed on the fact that we continue to view certain jobs as “manly”?

As the story argues, a woman is more likely to face harassment working in a male-dominated workplace, not just because she is outnumbered, but because she is viewed as a threat. As UCLA sociology professor Abigail Saguy puts it, “If women can do the job, maybe it’s not so masculine after all.”

The irony is that many jobs that are strongly gendered weren’t always so. In fact, many jobs now considered traditional women’s work were once the almost exclusive purvey of men — nursing and secretarial work are just two examples. And when women do take on male jobs, those jobs are reframed and devalued. Citing Columbia University professor emeritus Alice Kessler-Harris, the Times points out:

“When women were needed during World War II, cutting sheet metal was likened to cutting a pattern through cloth, and welding to opening an orange juice can. Then after the war, men reclaimed these jobs and most women were exiled back to the kitchen.”

For women working in male-dominated jobs, it can seem like no behavior is the correct behavior. British construction worker Holly Porter runs a network of female construction workers called Chicks with Bricks, and told The Guardian that, “If you’re a woman in construction, you keep your head down, don’t talk about it and pretend you’re a bloke.”

Fortunately, not every story of a woman in a man’s world is a negative one. Allie Ruthal worked construction in the summer while attending college, and details the experience in an article in the online journal The La La.

“When I showed up on my first day and saw that I was surrounded by predominantly men, I felt small, insecure, and unsure of myself. I was so intimidated and I wish I would’ve known that there was no reason to be,” writes Ruthal.

Yet with time, her relationship with her all-male co-workers blossomed.

“These guys protected me, cared about me and the friendships that were formed two summers ago are still intact today.”

The experience left her with a perspective we could all do well to heed: “There are no jobs that are just for men. Women are just as capable. Gender shouldn’t define what careers we can and cannot do. The sooner we make society realize that, the better.”

What do you think? Tell us @britandco.

Lia Grainger
Lia Grainger is a freelance journalist and reluctant nomad who divides her time between Canada and Spain, weather dependent. She's written for The Atlantic, Reader's Digest, the Toronto Star and other print and online publications, and her work appears in dozens of languages around the world.
Career
Current Events
Career