Hallmark Channel’s ‘When Calls the Heart’ Is Getting a Spinoff 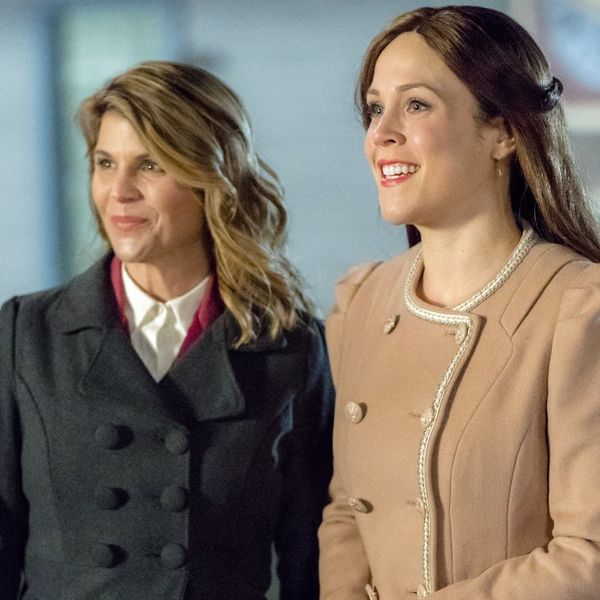 Hearties, rejoice! Hallmark Channel has announced that its popular drama When Calls the Heart is getting its very own spinoff, set to launch on the network’s streaming service in 2019.

The Lori Loughlin-starring western is Hallmark’s longest-running and most popular primetime series. It first premiered on the Hallmark Channel in 2014, and it’ll start its sixth season next year.

“When Calls the Heart has developed a passionate community of loyal viewers and we wanted to serve their increased appetite by developing a spin-off series that we know will evolve into another beloved classic,” said Michelle Vicary, a programming executive at Hallmark’s parent company, Crown Media Family Networks. “When Hope Calls is a seamless fit to debut on our streaming service, Hallmark Movies Now, and speaks to our dedication to our loyal fans.”

Those fans — who affectionately call themselves #Hearties — were left reeling after the season 5 finale in April, when lead character Mountie Jack Thornton (Daniel Lissing) died just one month after his wedding to his series-long love, Elizabeth Thatcher (Erin Krakow). After the episode, the actor addressed fans in an emotional Instagram post, thanking them for their loyalty.

“Dan has chosen to move on,” Loughlin said in an interview after his exit. “We respect that. No judgment, we love him, we wish him well, he’s still part of the Hallmark family.”

In addition to the spinoff, When Calls the Heart will also carry on its annual Christmas movie tradition with a brand-new feature film for the holiday 2018 season.

Are you excited for a When Calls the Heart spinoff? Let us know @BritandCo!