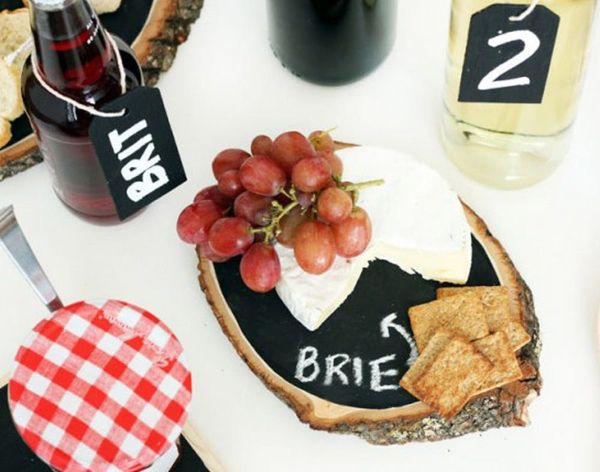 Urban Dictionary isn’t losing a slang word to the big dogs this year. The editors over at Merriam-Webster have picked a much broader term as 2014’s word of the year: culture.

While it might seem like a pretty basic pick at first, the dictionary giant has its reasons for the peculiar choosing. Merriam-Webster settled on “culture” by analyzing which of their most popular words experienced the biggest spike in lookups over the course of 2014. Of more than 100 million lookups on the website each month, “culture” received a 15 percent year-over-year increase.

“Culture is a word that we seem to be relying on more and more. It allows us to identify and isolate an idea, issue, or group with seriousness,” Peter Sokolowski, editor-at-large for Merriam-Webster, said in a statement. “And it’s efficient: we talk about the ‘culture’ of a group rather than saying ‘the typical habits, attitudes, and behaviors’ of that group.”

In addition to culture, Merriam-Webster also released a few other words that made an impact this year. Among those were: nostalgia, insidious, je ne sais quoi and feminism.

While Merriam-Webster’s pick is definitely current, other major dictionaries went with terms more directly related to 2014 issues. Oxford Dictionary chose “vape,” as an ode to the e-cigarette movement and Dictionary.com chose “exposure,” likely in relation to the Ebola outbreak.

Looks like it’s time to give those word magnets a 2014 upgrade.

Do you agree with these pictures for the top words of 2014? What is a word you’ve seen popping up over the course of this past year?